Solidarity between Czech and German Food Banks after massive storm 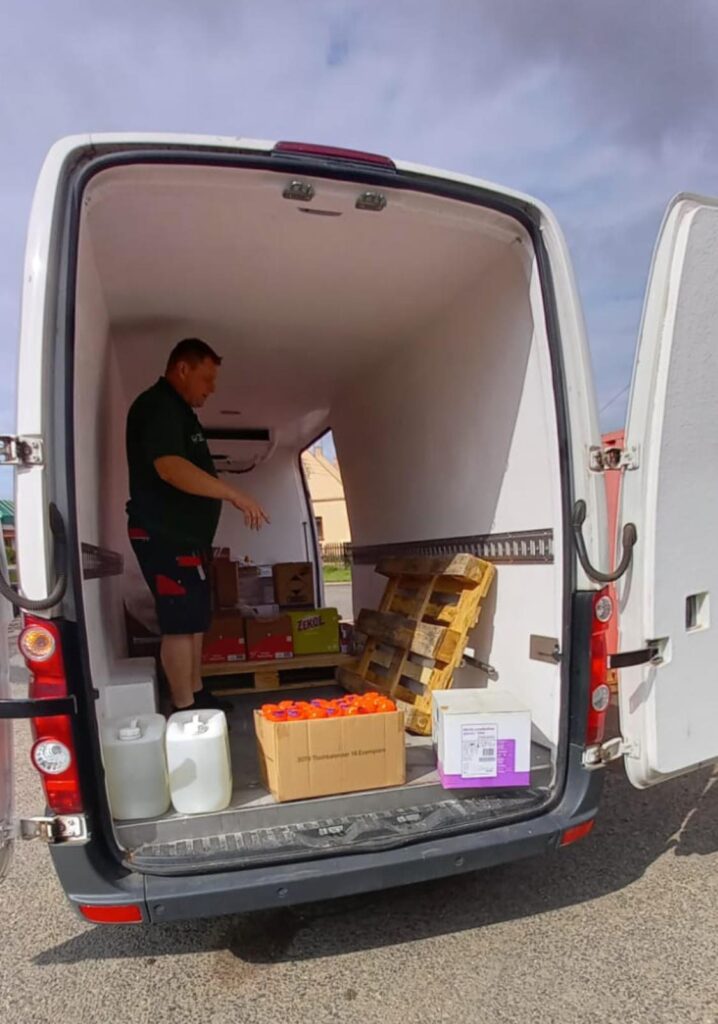 In July the Czech Republic was severely hit by a massive tornado in the South Moravia region. A the same time, a strong storm appeared on the opposite side of Czech Republic, close to the German border. After this disaster, the German Food Bankers from Tafel Sachsen provided food and non-food aid to people in […] 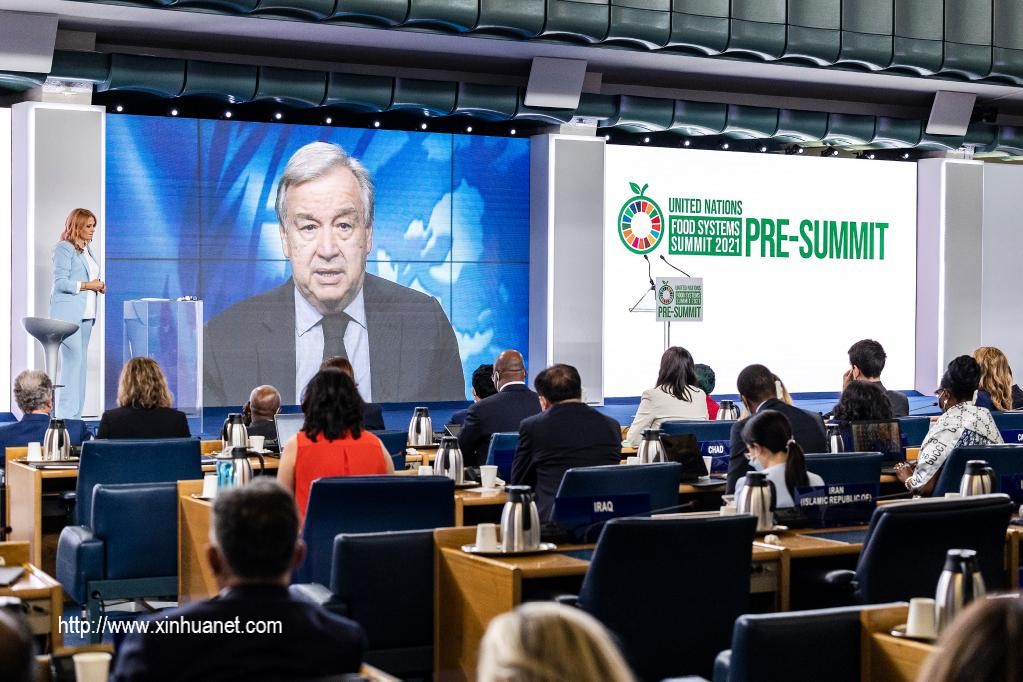 The three-day Pre-Summit took place in Rome from 26 to 28 July and casted a light on the world’s greatest food-related challenges, setting the table for September’s ambitious Food Systems Summit. 500 in-person delegates and over 20,000 virtual delegates, from 190 countries, came together and joined the conversation, including civil society, food producers, Indigenous Peoples, […]

Hunger is growing even in rich countries 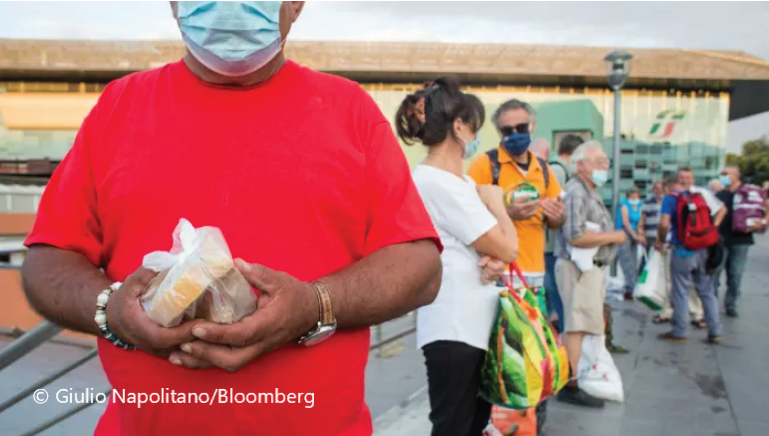 Across Europe and North America, the number of people in food poverty increased for the first time since the UN started collecting data in 2014, according to recently published figures. Nearly 9% of people were moderately or severely food insecure in 2020, compared with 7.7% the previous year. Unlike poorer countries that lack government protection, […] 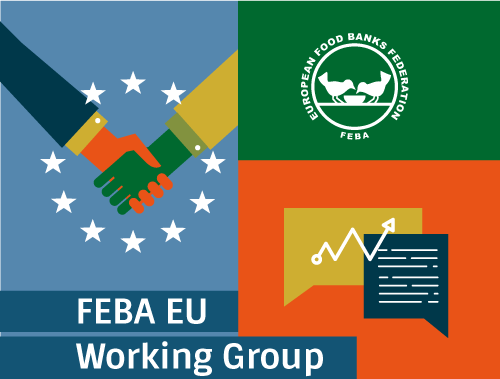 On 9 July 2021, FEBA organised the 6th EU Working Group of 2021 with more than 10 participants from 6 FEBA members. The discussion focused on 3 main topics: The European Commission feedback to FEBA letter regarding the involvement of partner organisations in the planning of REACT-EU and ESF+; The FEAD Community Thematic Seminar taking […]