Big success for the food collection of the Czech Food Banks 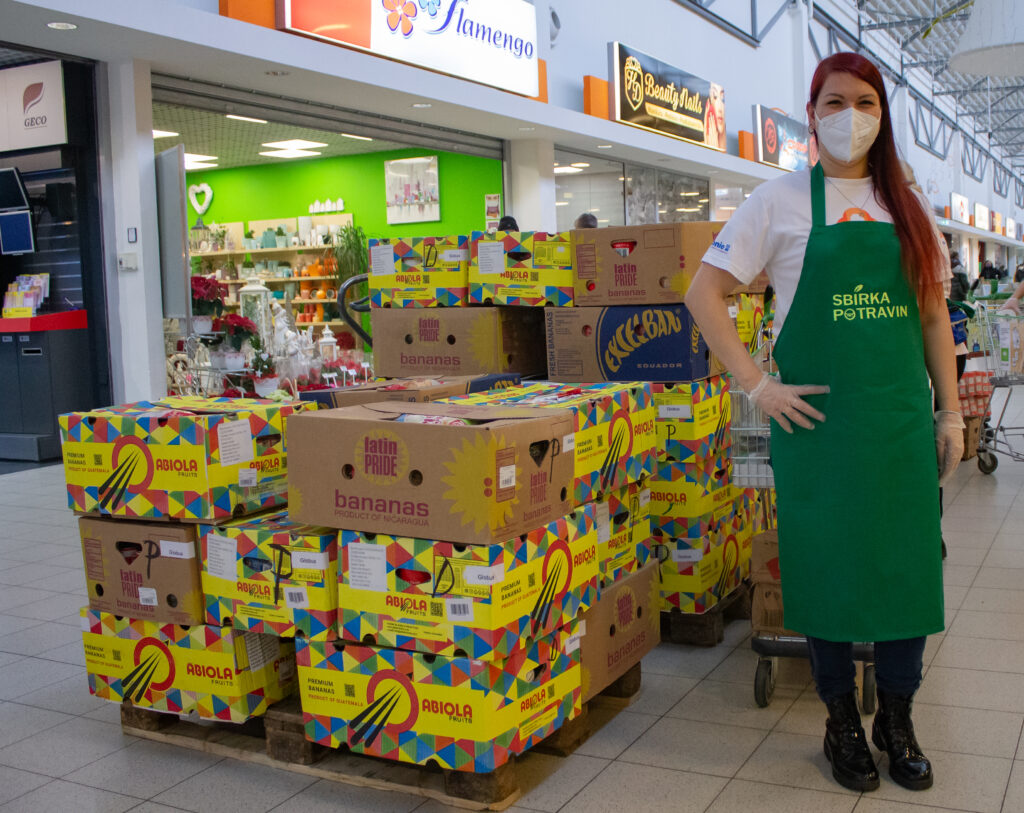 The traditional Autumn food collection of Česká Federace Potravinových Bank was held on Saturday 20 November in more than 1,300 stores in Czech Republic. In one day, people donated over 410 tons of food and hygiene products. In cooperation with volunteers and employees of market chains, this year was the largest store food collection in […]

213 tonnes collected for the “Samedi du Partage” in Switzerland! 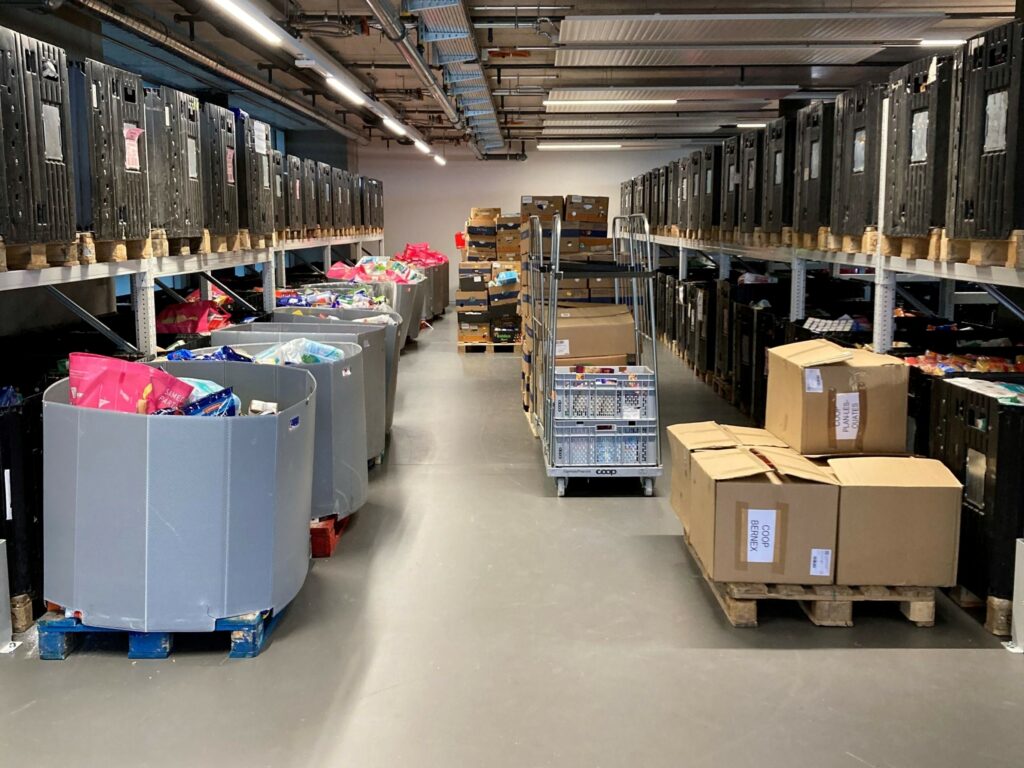 The food collection “Samedi du Partage” was held on Friday 26 and Saturday 27 November, in 90 shops and supermarkets in the canton of Geneva, with the participation of more than 1,200 volunteers. This autumn edition collected 213 tons of essential products, which represents 6% more than the last edition! All these products are currently […]

14 million meals donated to people in need in Italy 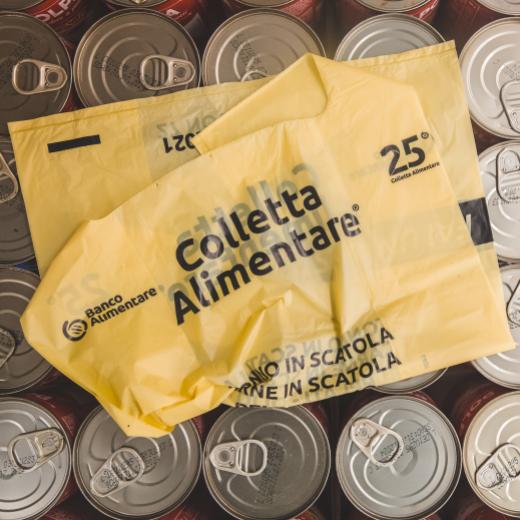 The “Giornata Nazionale della Colletta Alimentare” celebrate its 25th year in 2021. 140,000 volunteers were present in 11,000 supermarkets across the country at the end of November. About 7,000 tonnes of food were collected, the equivalent of 14 million meals, despite the difficult period and the inconveniences due to bad weather in many locations. The […]

Stock your fridge with nostalgia: Samsung partners with TetrisTM for the benefit of the European Food Banks Federation 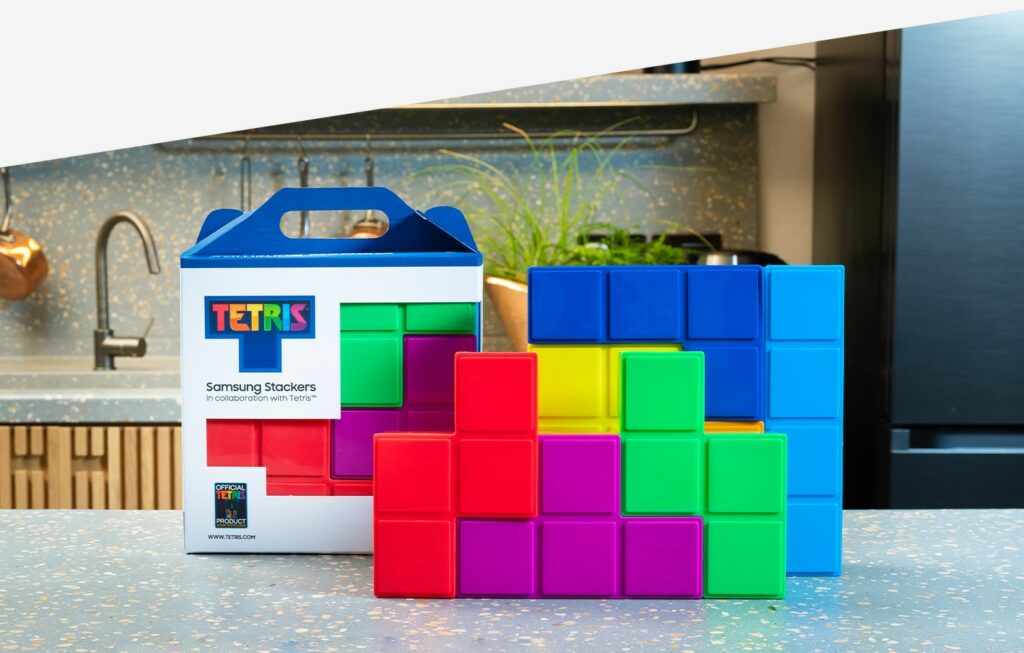 Samsung has teamed up with The Tetris Company to launch limited edition food storage in the iconic Tetriminos shapes to help reduce food waste through better fridge organisation. Today, especially during the holiday season when food waste is at its highest, it is important to recognise the behaviours and actions that can help reduce household […] 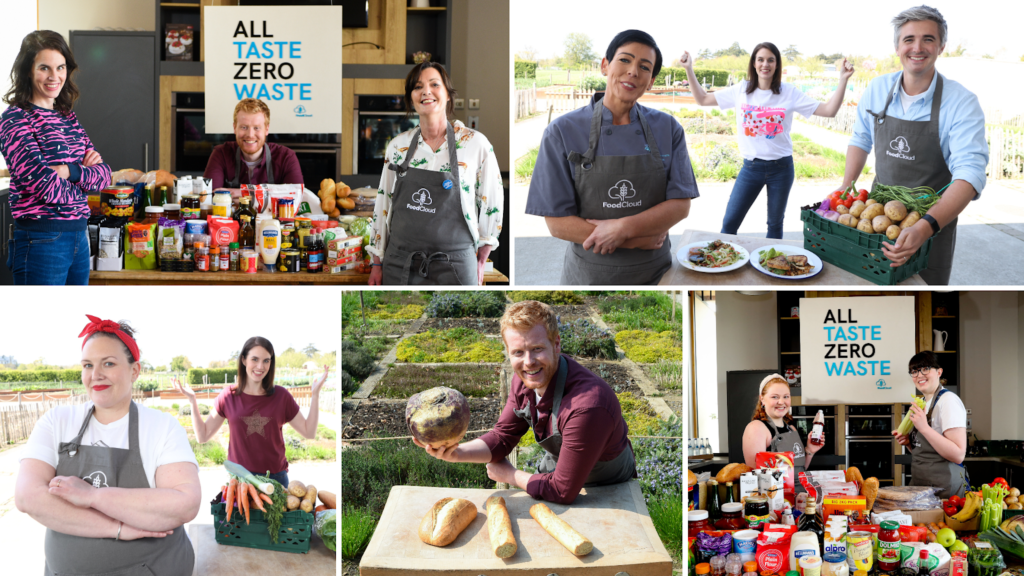 As a nation, Ireland currently generates 1.27 million tonnes of food waste annually. Global food production accounts for around 35% of all greenhouse gas emissions, 8% – 10% of which are directly related to food waste. Yet, despite all of the evidence to support this argument, the subject of food waste was controversially ‘frozen’ out […] 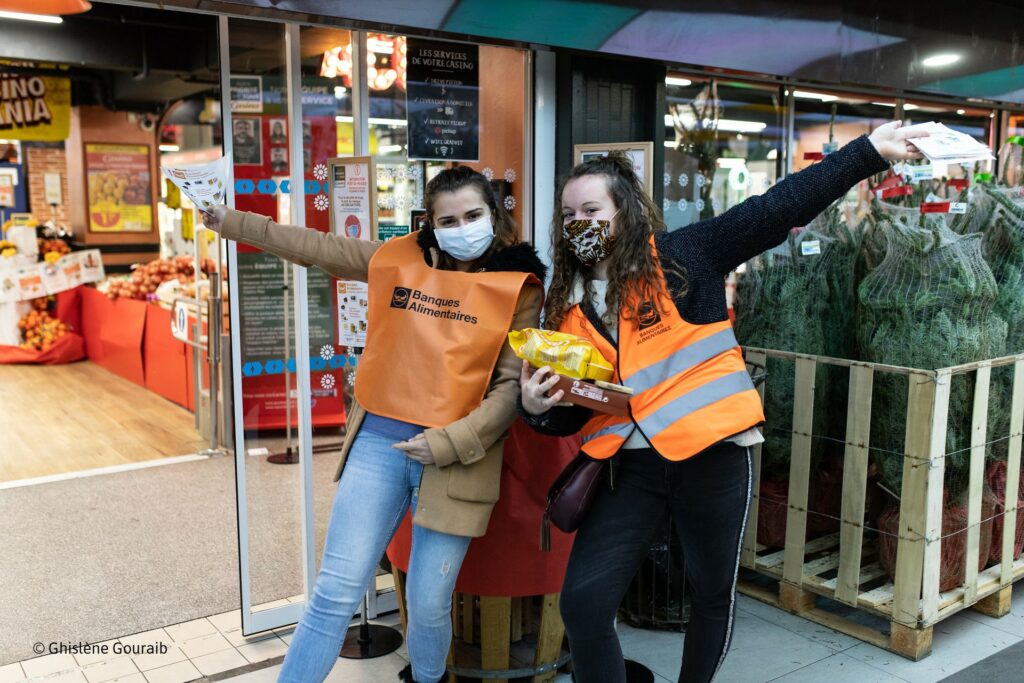 The Banques Alimentaires have drawn up an assessment of their national collection which took place at the end of November. The total amount of the 2021 “Collecte Nationale” is 10,000 tons, which is the equivalent of 20 million meals. This is 3 million fewer meals than in 2019, during a classic collection outside the crisis. […]

A new record for the food collection in Hungary 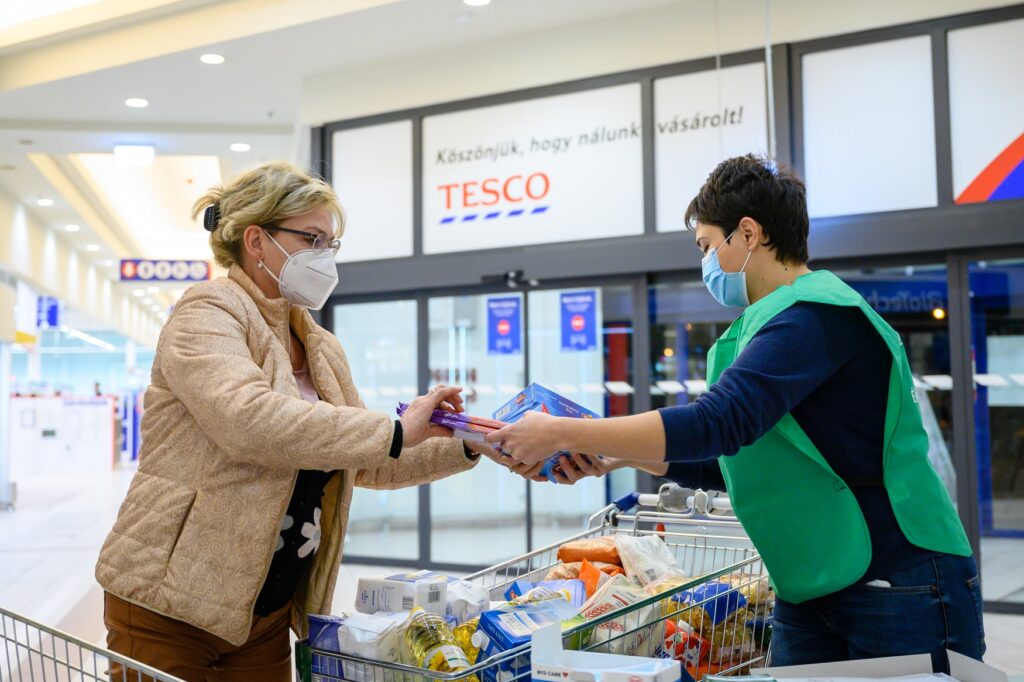 With this year’s collection, Magyar Élelmiszerbank Egyesület reached a huge record: 348 tons of non-perishable food. That counts 223 kilograms donated in each minute of the 3-days-long campaign. They not only far exceeded the last year’s 250 tons, but even surpassed the absolute record from 2019 (284 tons). Tesco has also offered a 20% top-up, […]

Quantifying the Impact of European Food Banks – From Farm to Fork. Taking stock of Year 2 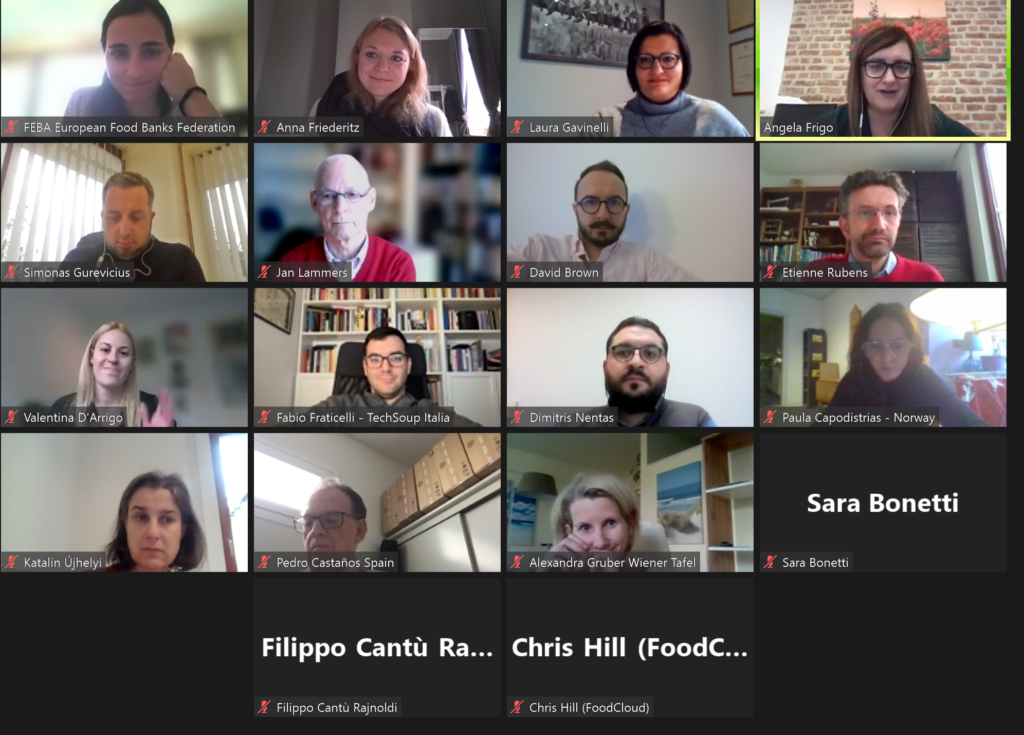 On 25 November 2021, FEBA organised an online meeting on “Quantifying the Impact of European Food Banks – From Farm to Fork” aimed to take stock of the development on data collection and digital transformation in this second year of the project. The online meeting was open to the FEBA Members involved in the project, […]