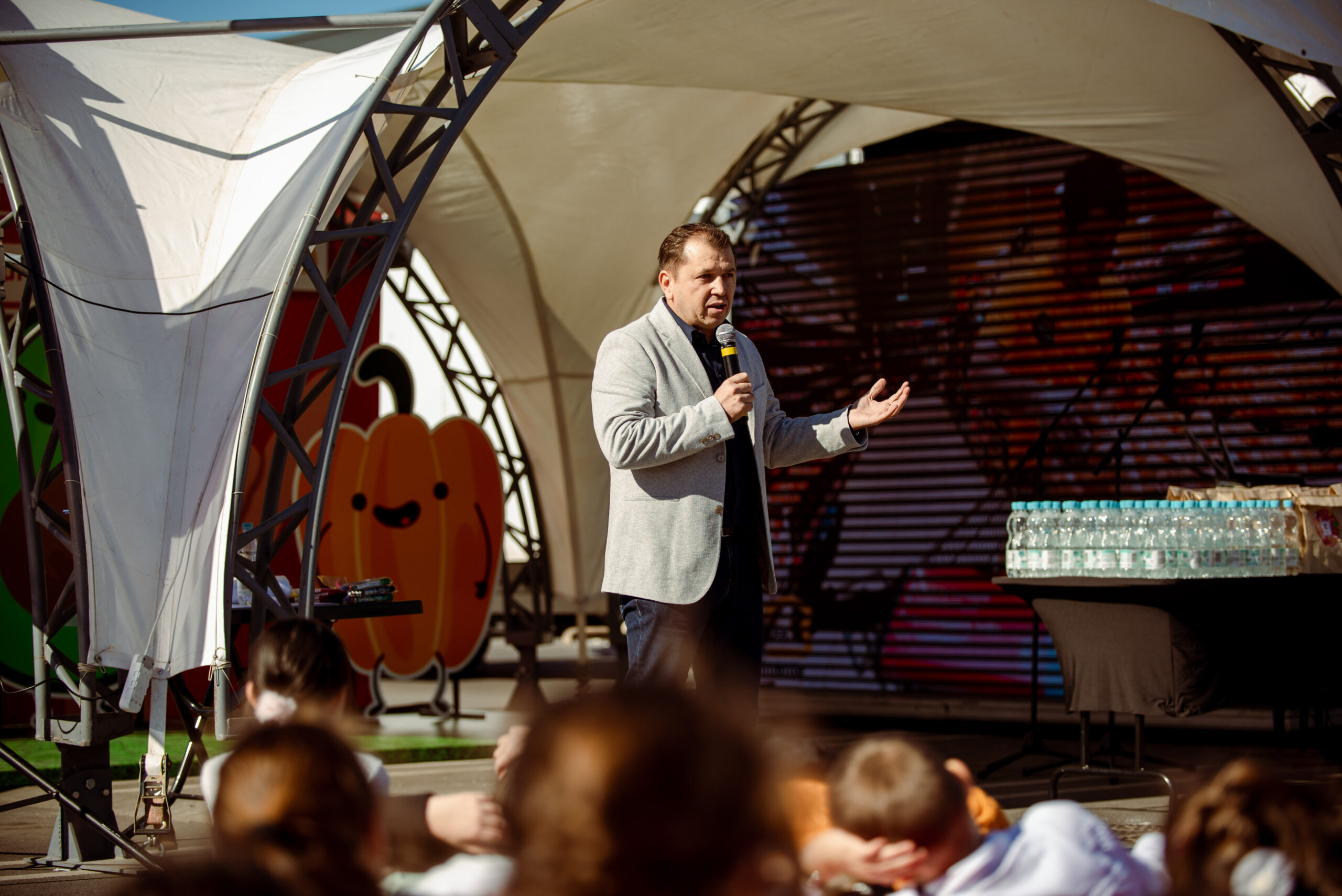 On 18 October, Banca de Alimente Moldova launched the third edition of the national campaign to prevent food waste. The name of the project is “Less waste, more good” and this year is realized together with the hypermarket chain Kaufland. The campaign includes a strong educational element for the youngest consumers on reducing food waste, carried out through informative workshops in schools all along the region and the capital city. The same project will provide a food waste prevention guide that will explain, with a plain and clear language, the concept of food waste and will encourage children and their family to consume responsibly.

On 26November a large food drive will take place in Kaufland stores, ant it will involve dozens of volunteers. Collected food will be transformed into hot food servings for the beneficiaries of the several social programmes that Banca de Alimente Moldova helps.

“We strongly believe that Moldova should not be the place where people have to suffer from hunger and malnutrition, considered that we live in a country that is a veritable flourishing garden.

This is not only a wish, but also an act to which Banca de Alimente Moldova committed beginning with the promotion of this antiwaste approach that we hope to spread at every level, from the single person who is, in fact, part of some certain food process management, up to the legislative and systemic levels.

Through the actions of the campaign we exemplify how we could change our behavior, little by little. We do this so that the bread we eat day by day may remain food and not become garbage, for us and for those around us.”

“We believe it is important that, in addition to the efforts we make to improve the legislative framework that encourages economic agents to make donations preventing waste, it is good to take into account the information and educational parts of the project.

It is just the beginning, but we hope that they will adopt the initiative and that as many supporters as possible will join us, from the authorities to the economic agents, to every home where respect for food is promoted and where the work of those who grow, prepare, and distribute food for everyone of us, especially those in needing, is valued.”

“Sustainability is fundamental in modern business, and Kaufland’s strategy priority is to fight food waste. We are glad that, also on this year, we are able to collaborate productively with Banca de Alimente Moldova, which will allow us to bring real solutions to food waste in Moldova. ”

From March 2022, Banca de Alimente Moldova is an Associate Member of FEBA. In Moldova, the anti-waste approach is linked to the activities planned by UN to achieve the Sustainable Development Goals in Moldova 2030, at least regarding SDG 2 “Zero hunger” and SDG 12 “Responsible consumption and production”.