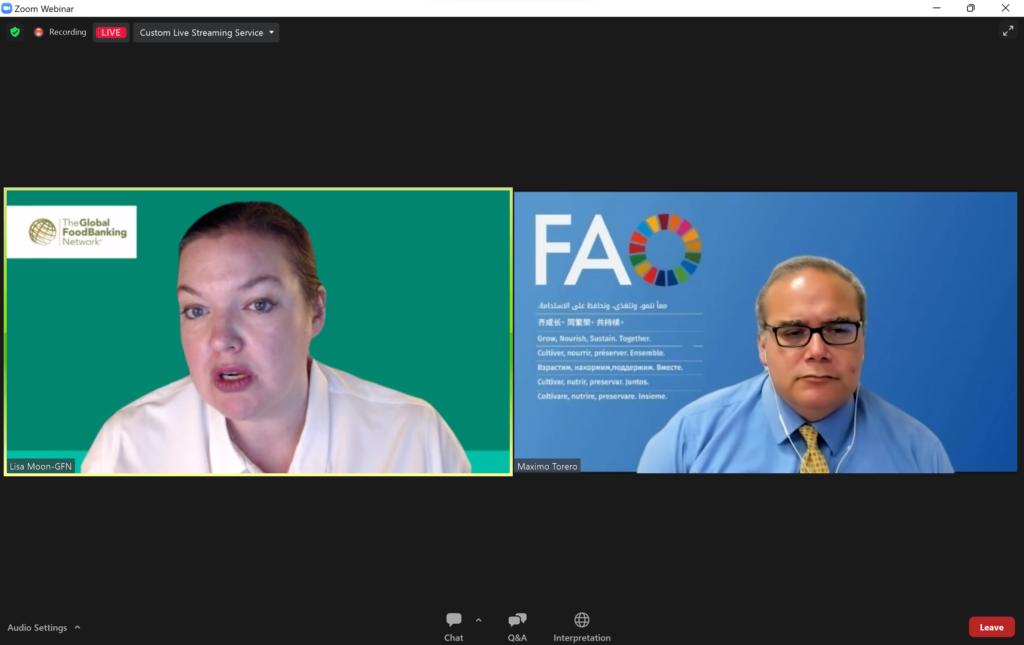 Lisa Moon, the President and CEO of the Global FoodBanking Network, opened the event on 9 June 2022 “What’s in Store for World Food Prices? Is a New Hunger Crisis Inevitable?” by citing the most recent UN report on increasing prices and how Food Banks are trying to tackle this crisis. The FAO‘s Chief Economist […] 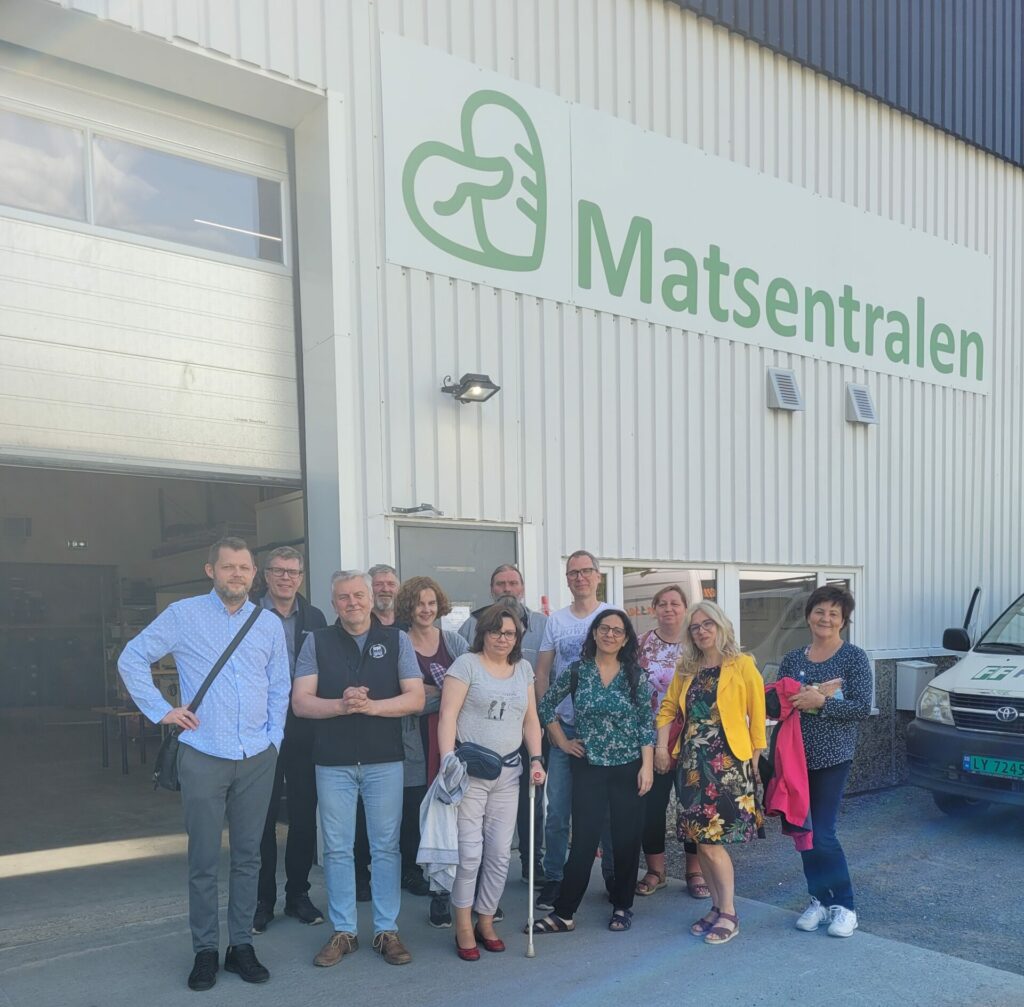 From 13 to 15 June 2022, Federacja Polskich Banków Żywności, FEBA Member in Poland, visited Matsentralen Norge in Norway. The delegation included representatives from three Food Banks, the Polish Federation of Food Banks, and recipient organisations. The visit took place in the context of an agreement signed by the Norwegian and Polish Food Banks in […] 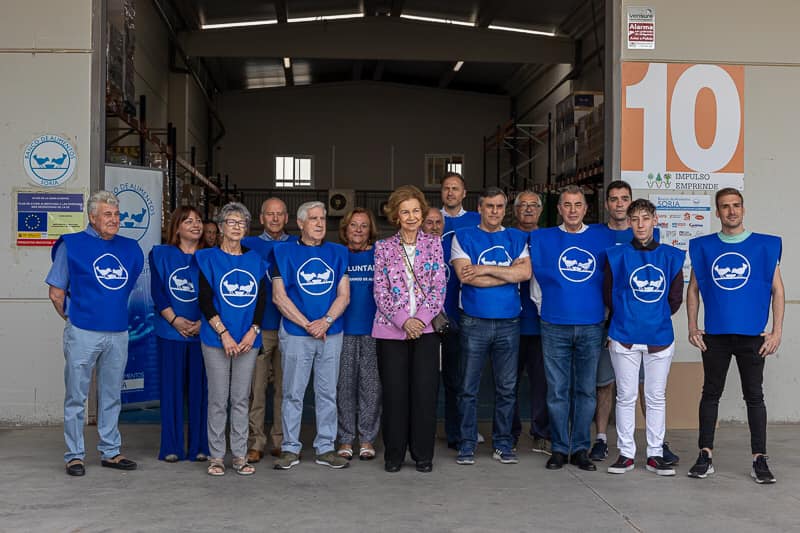 On 6 June 2022, Her Majesty Queen Sofía visited the Food Bank of Soria. The reason for her visit is the involvement and collaboration that  Queen Sofía has with the Food Banks throughout Spain, in order to learn more about the reality of food donation and redistribution and to join the process and development of […]

On 24 June the FEBA General Assembly was held online. The representatives from the Food Banks in our network voted on different resolutions and elected a new Board of Directors. 7 members were elected to the Board, including 4 new member: Katarzyna Bielawska (Poland), Paula Victoria Capodistrias (Norway), Veronika Láchová (Czech Republic), Jozef Mottar (Belgium), […]