The first Food Bank, the St. Mary’s Food Bank, was founded by John Van Hengel in Phoenix , Arizona (USA) in 1967. John Van Hengel grew up in Los Angeles and moved to Arizona in 1965 where he became a volunteer at a soup kitchen. The refectory had an annual budget of only $ 8,000 and this induced John Van Hengel to seek out sources for free products. In the beginning he recovered vegetables left in the fields and fruit remaining on the trees.

However, he obtained more products that the need of the soup kitchen where he worked. So he delivered the remaining products to other relief organizations, making it possibile for them to offer additional meals. After a while, the need to give structure to this operation led to the creation of the first food bank. An old bakery was used as a warehouse. Van Hengel and his colleagues soon began to recover surplus food from many supermarkets, which sometimes sent their vans directly to the warehouse. 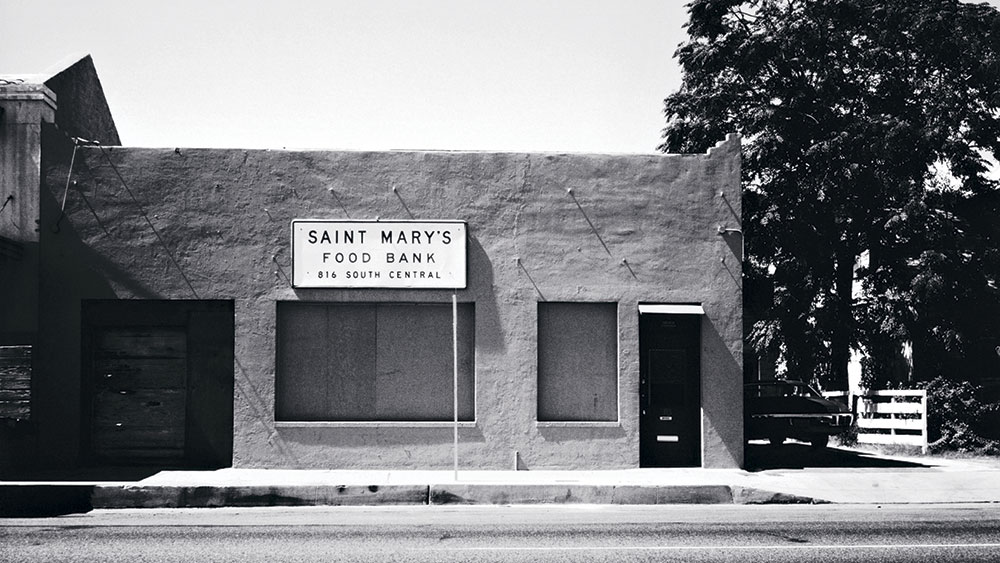 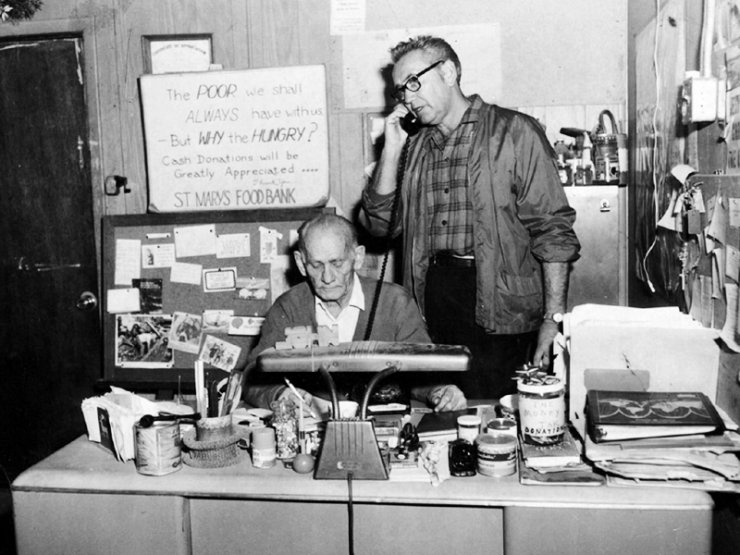 It's amazing how many people are being fed because of this crazy little thing we started. 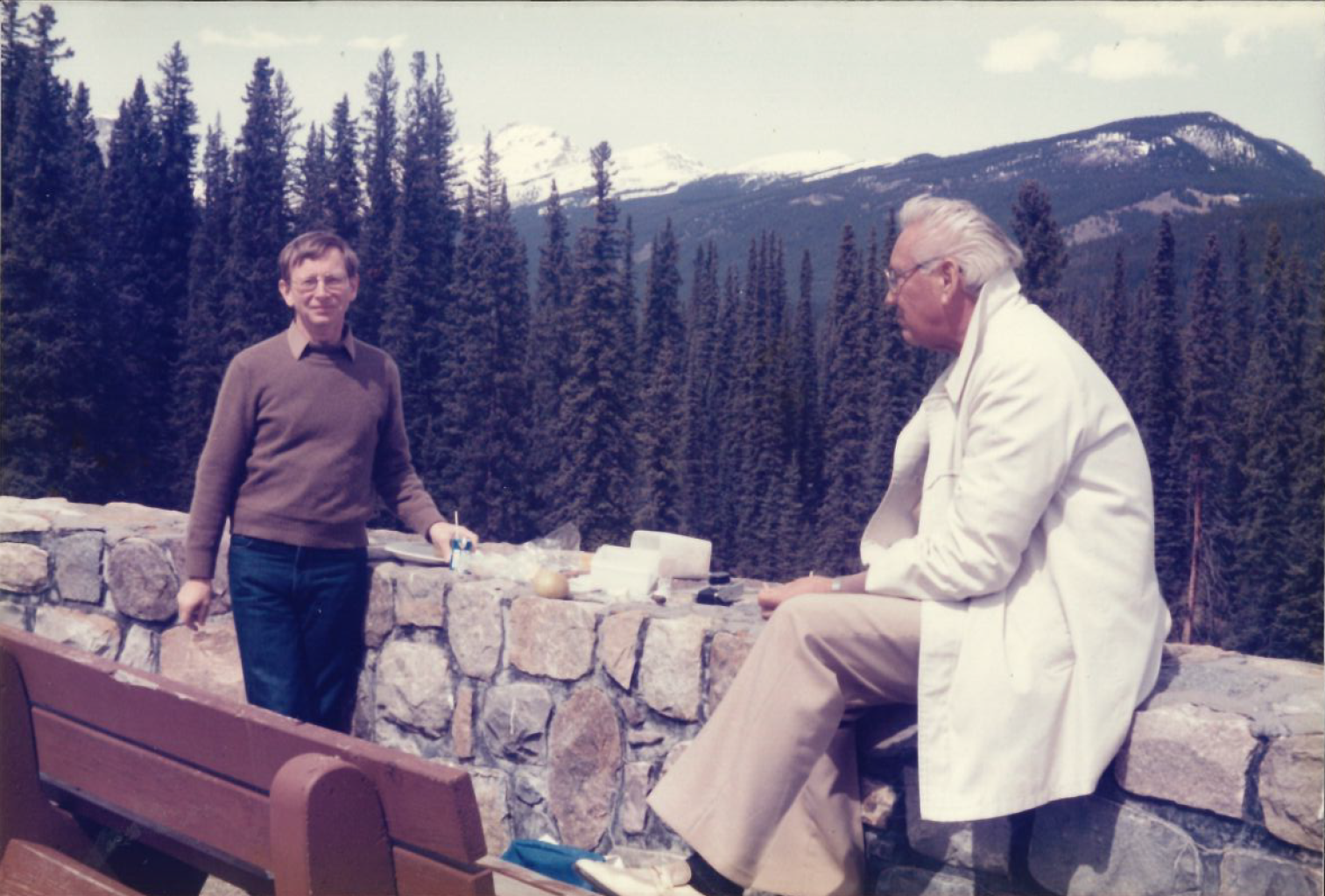 The news about this new kind of bank went viral and following the example of the St. Mary’s Food Bank more Food Banks were established: in the USA and a few years later also in Canada, as a sort of positive contamination.

In 1984 in France Sister Cécile Bigot heard about the concept through Francis Lopez, founder of the Edmonton Food Bank in Canada. In order to cope with rising poverty in Paris, she contacted Bernard Dandrel at the Secours Catholique who cooperated with other charities like Emmaüs and the Salvation Army to launch the Food Bank of Paris-Ile de France in July 1984.

In Belgium André Hubert soon followed this example and established the first Food Bank in Brussels.

Then Bernard Dandrel and André Hubert realized the need for a single and organized body that would represent Food Banks at a European level. The Fédération Européenne des Banques Alimentaires – European Federation of Food Banks (FEBA) was launched on 23 September 1986.

In 2018 FEBA went through several changes. After 32 years the Board of Directors and the General Assembly decided to move the organisation from Bourg-la-Reine (Paris) to Brussels in order to be closer to European institutions and other European stakeholders and NGOs and professionally support the growth and development of its Members. 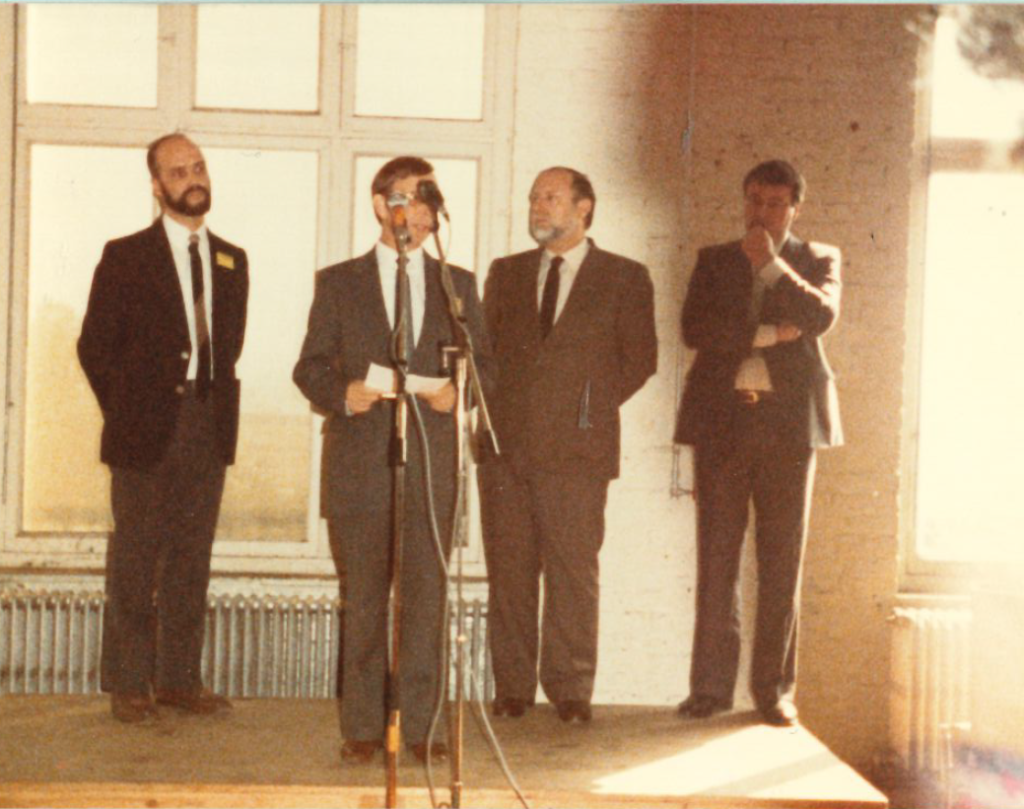 On 28 February 2018 the European Food Banks Federation a.s.b.l. (FEBA), a non-profit organisation under Belgian law, was constituted in Brussels as a continuation of the organisation under French law and it pursues the same purpose. The official opening of the headquarters in Brussels took place on 10 October 2018 in the presence of Bernard Dandrel, the founding father of FEBA, and Vytenis Andriukaitis, Commissioner for Health and Food Safety. 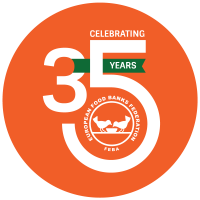 On 23 September 2021 FEBA celebrated its 35th anniversary. Since 1986, the organisation contributes to reducing food insecurity in Europe, through food waste prevention and the call for solidarity.

To fulfil this mission, FEBA has fostered the development and creation of a network of Food Banks throughout Europe to save good food from becoming waste and assist charitable organisations providing food to more and more people in need. Today FEBA is a growing network of over 330 Food Banks active in 29 European countries.