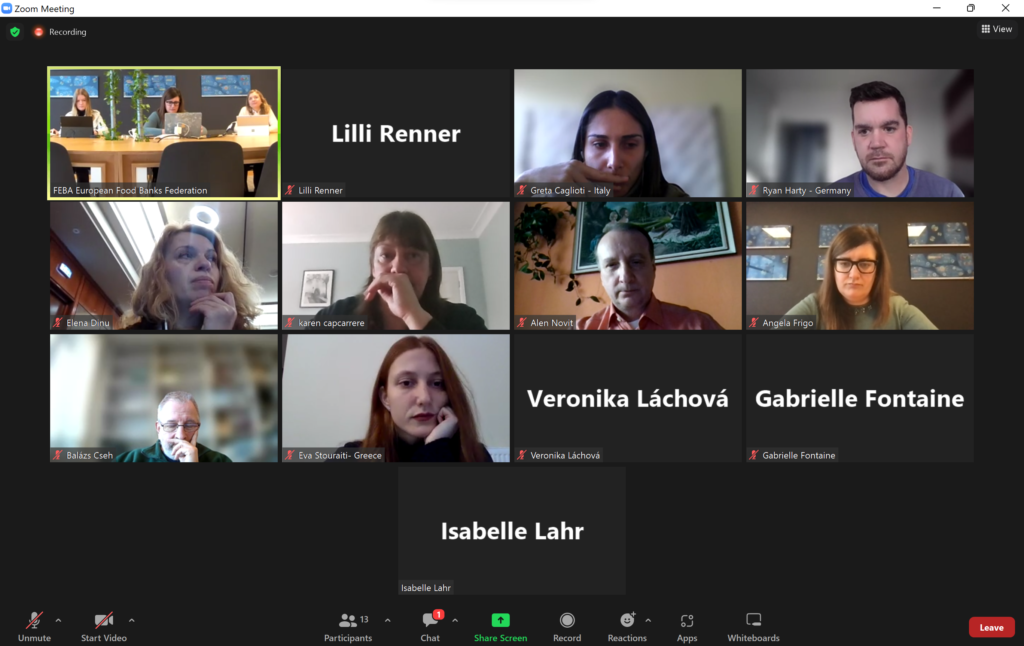 The first session of the EU Working Group in the year 2023 was held online. The meeting was opened with a general overview of what can be expected from the year 2023 in terms of EU and national policy as well as relevant policy developments for Food Banks. This was followed by an interactive session […] 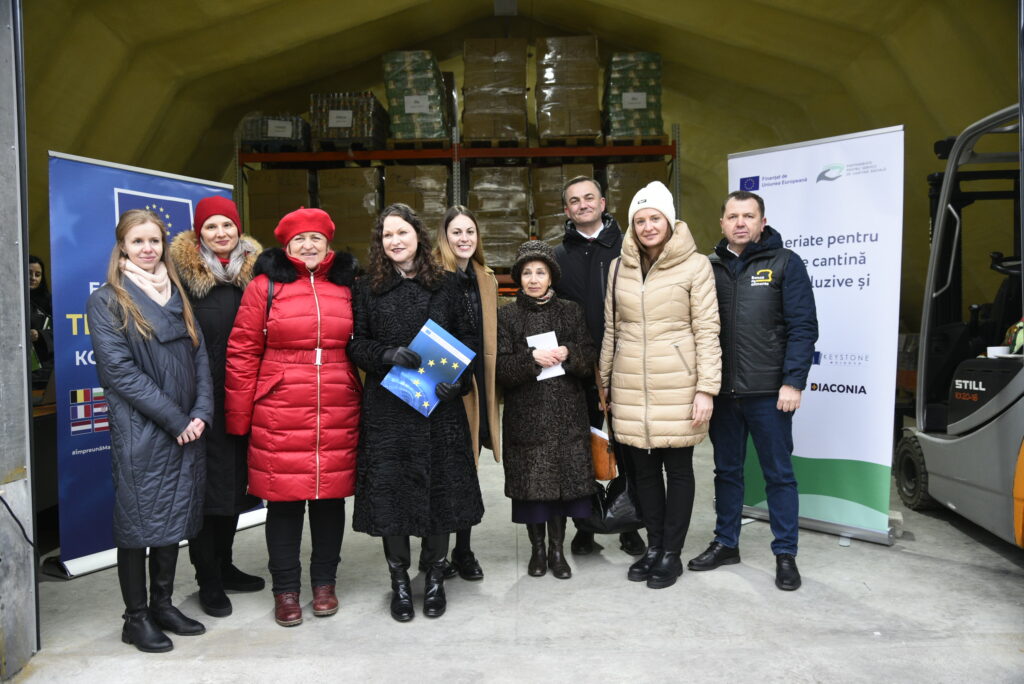 On 24 January 2023, the European Union donated two transport units to make the operation of the Food Bank more efficient. The donation consists of two cars equipped with refrigeration systems that will enable the safe distribution of perishable food collected by the Food Bank for social services across the country. This support is offered […]

Fostering the direct participatory involvement of European citizens in the definition of EU policy and legislative initiatives, and thereby follow up on demands voiced during the Conference on the Future of Europe that took place in spring 2022, a second session on the topic of food waste in the series of Citizens’ Panels was held […]

Skill-sharing trialogue between the Czech Federation of Food Banks, Tafel Deutschland, and Wiener Tafel in Vienna

On 23 January 2023, the Czech Federation of Food Banks, Tafel Deutschland, and Wiener Tafel (FEBA Members in Czech Republic, Germany, and Austria) gathered in Vienna to exchange best practices, analyse common challenges, and explore opportunities for future cooperation. Among the topics discussed were the operations of the Food Banks, current and upcoming projects, as […] 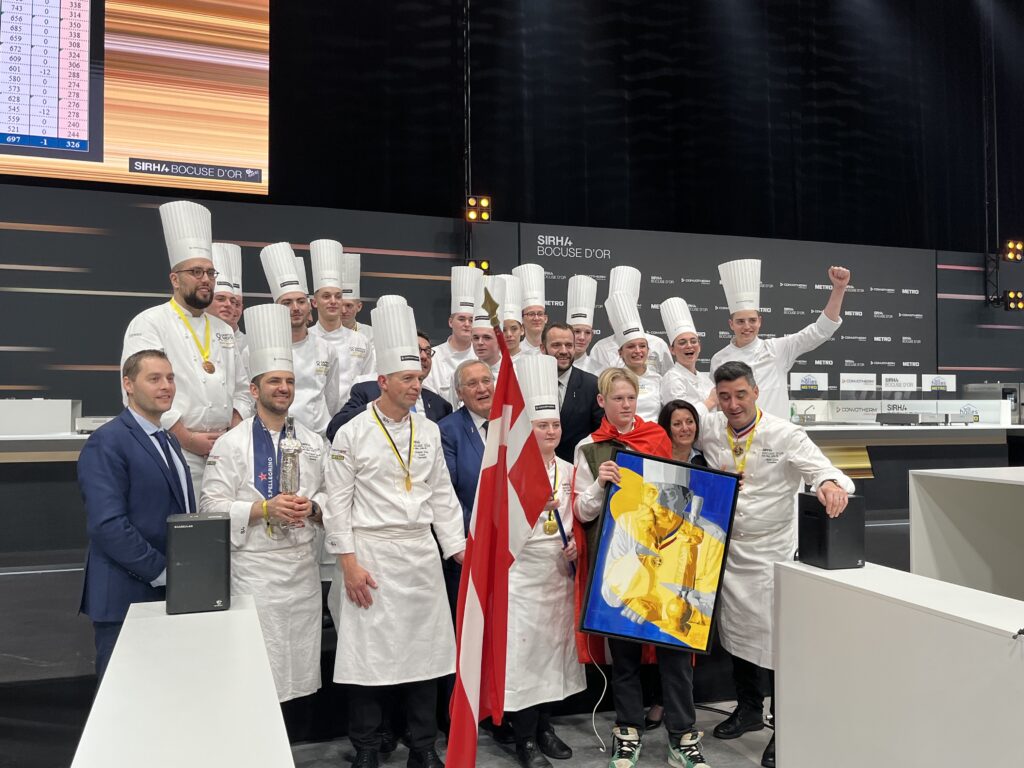 Denmark has won the 2023 Bocuse d’Or with Norway and Hungary coming second and third place respectively in the world’s most high-profile cooking competition, Bocuse d’Or, better known as the “Gastronomy equivalent of the Olympic games”. More than just a one-off event in Lyon, the Bocuse d’Or involves 70 national and four continental events over […] 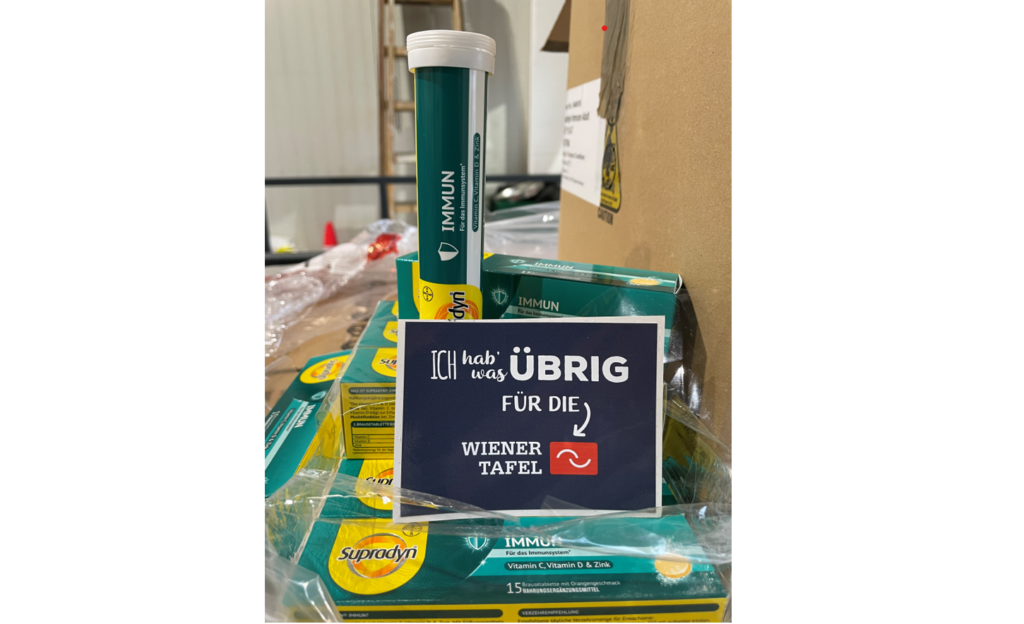 During the current winter months, the ongoing COVID-19 pandemic as well as spreading cold and flu viruses let many people across Europe suffer from illness and fever. The situation is aggravated through the cost-of-living crisis, which forces especially people with no or low income to take the unbearable decision between heating and eating, resulting in […] 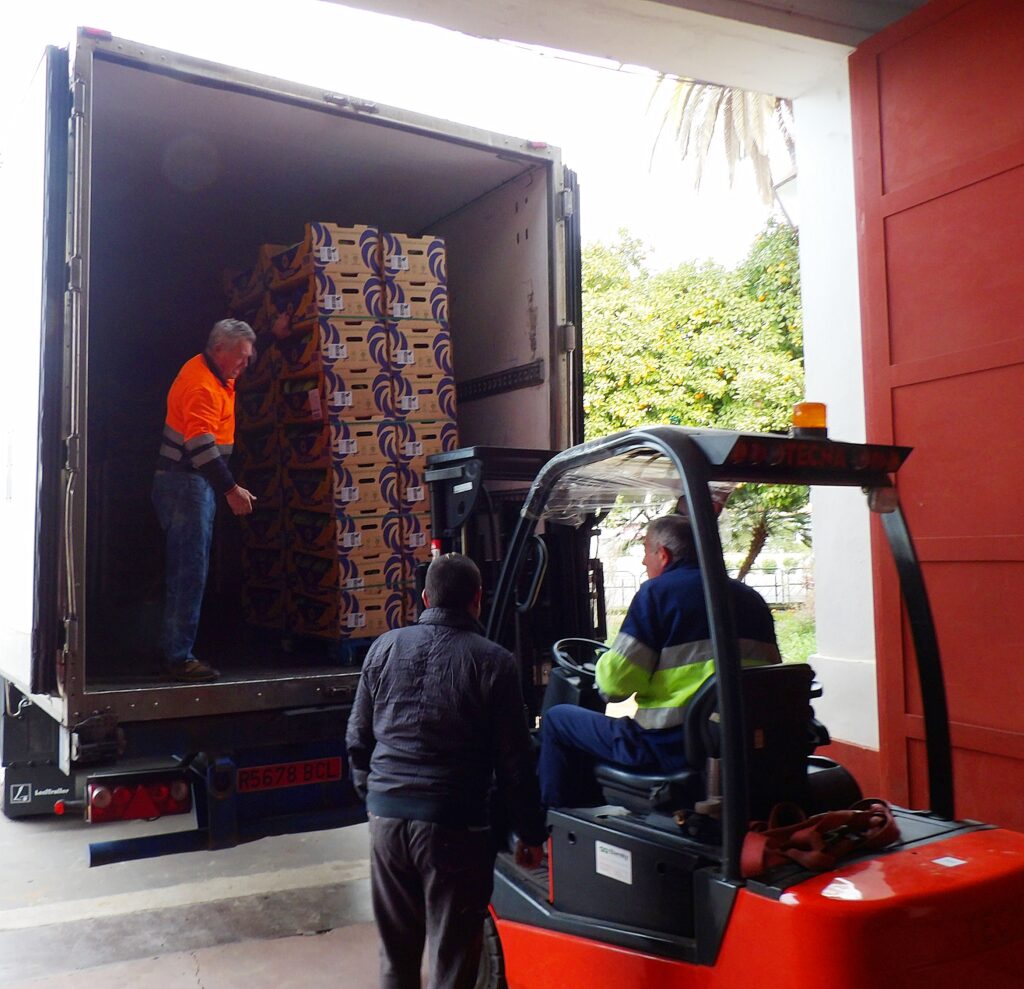 Issues such as health and economic difficulties occupy the top positions among Spaniards’ concerns and take on special prominence in a post-pandemic context, where the population has adopted more conscious attitudes towards basic issues such as health or the possibility of accessing nutritious food items. During the Christmas season, the sensitivity towards these issues became […]

The impacts of the cost of living crisis on Food Banks’ activities: FEBA contributes to FEANTSA magazine 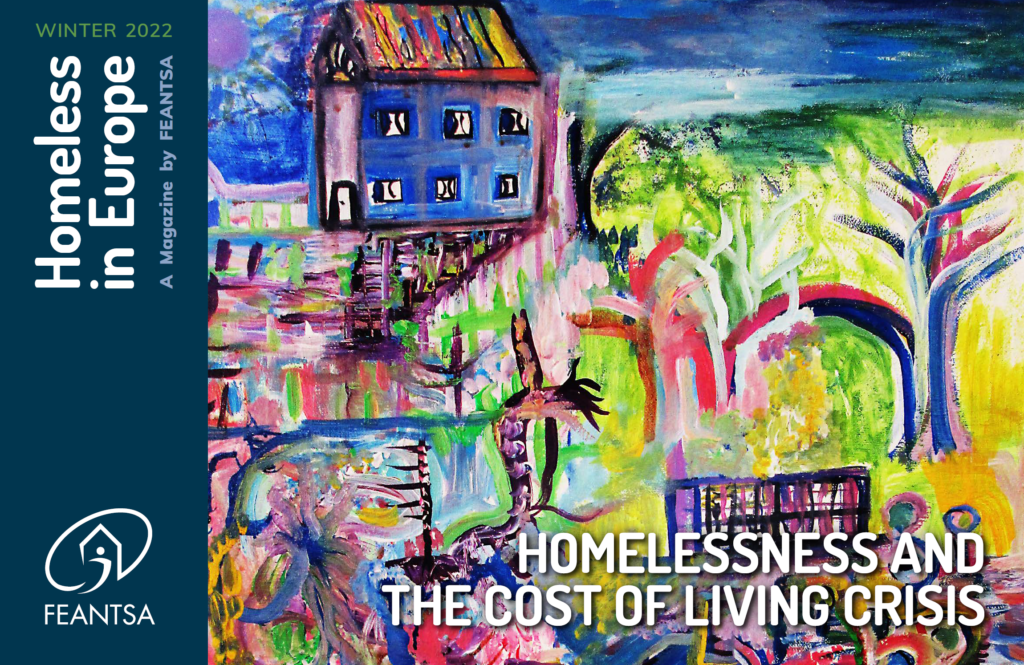 To raise awareness on the impacts of the cost of living crisis on the daily activities of Food Banks in Europe, FEBA drafted an article published in the winter 2022 issue of the magazine Homeless in Europe with the specific focus on Homelessness and the Cost of Living Crisis, which recently has been released by […]