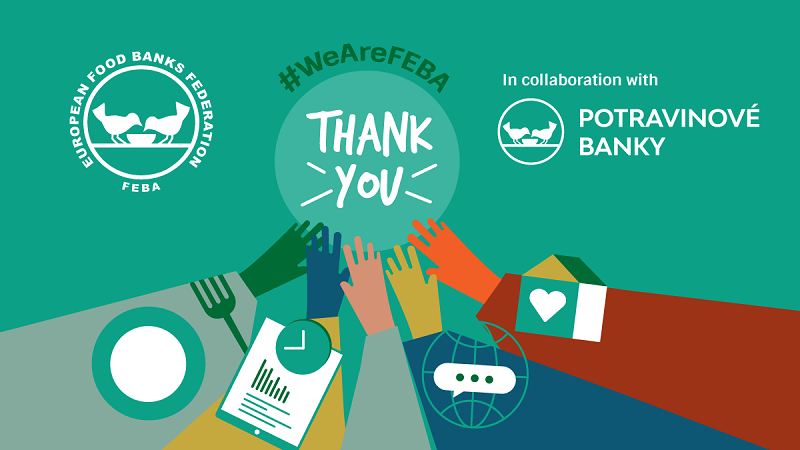 +300 participants from 39 different countries worked together for a sustainable future food system! FEBA Annual Convention 2021 “For a sustainable future food system” was organized by the European Food Banks Federation in collaboration with Ceska Federace Potravinovych Bank and took place online on 6-7 May 2021. FEBA Annual Convention 2021 has been recognised as […]

Food Banks in France are mobilized to help students

Students are among the most affected by the consequences of the current health crisis. As a consequence, many initiatives are springing up all over France to provide them with food but also moral support and benevolent accompaniment. French Food Banks have been mobilized for several years against student precariousness, in particular through a hundred partnerships […]

Report on the activities of the Greek Food Bank in 2020 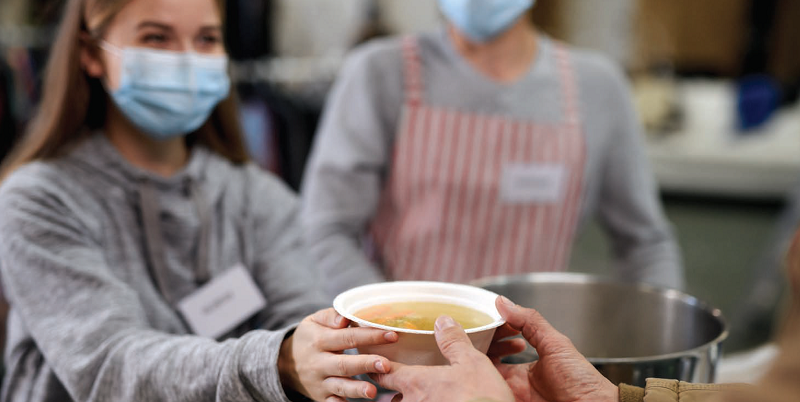 In 2020 the pandemic affected operations for the Greek Food Bank. First because the quantity of food offered by companies was significantly higher. Social awareness was raised and the reversal of food production programs created surpluses. In 2020, the Food Banks in Thessaloniki, Thessaly, Drama and Athens together handled 2,359 tons compared to 1,414 in […]

FEBA’s Skill-sharing session on “Donation Cycle: from planning to reporting” 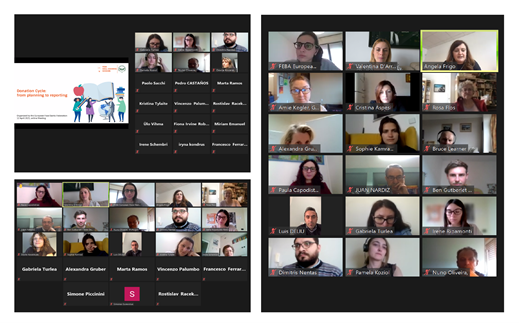 Germany: more people in need of help from Food Banks 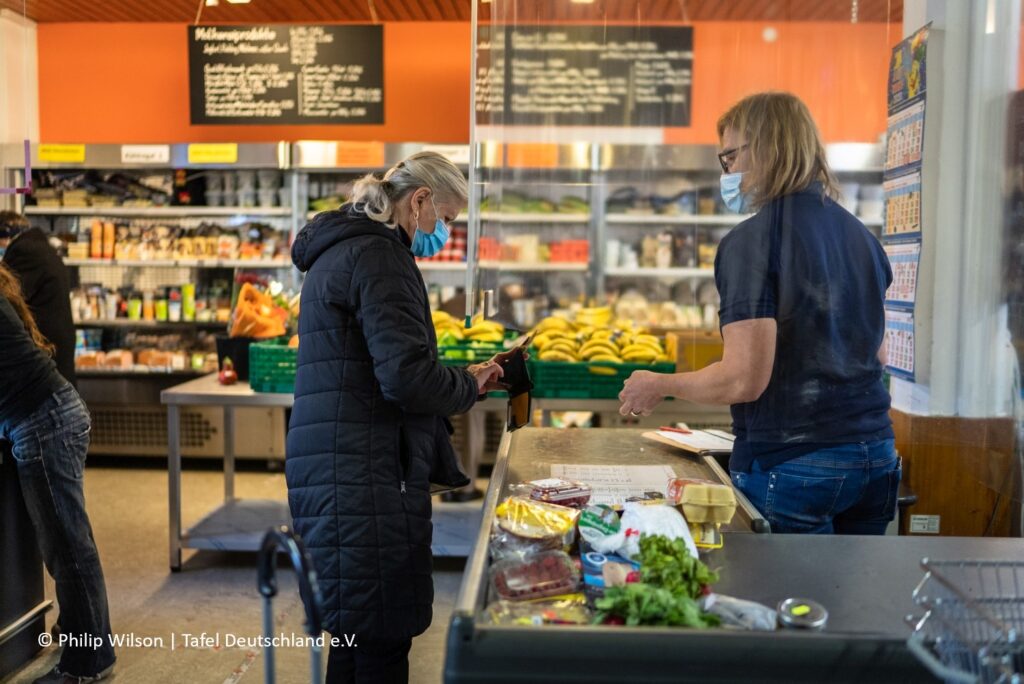 The Covid-19 pandemic has drastically increased the number of people who seek help from Tafel Germany, according to a survey conducted among its members in March of 2021. 37 % of the 956 German Food Banks report an increase of up to 20 % of customers compared to the previous year. Among the new customers […]

A successful spring food collection for the Czech Food Banks 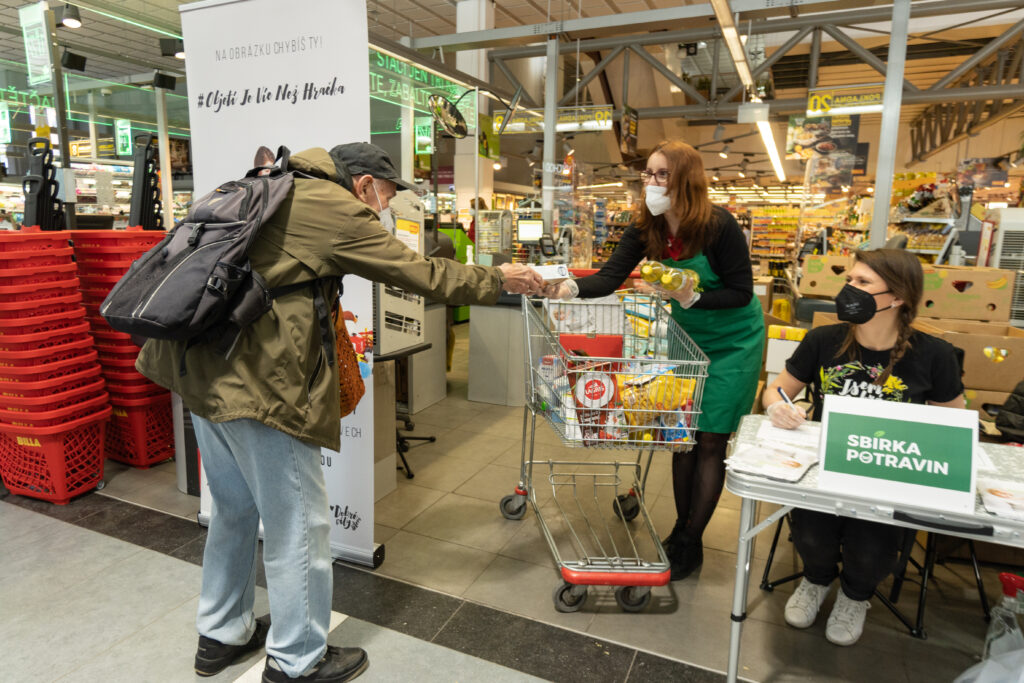 The spring food collection was organized by the Czech Federation of Food Banks in April in Czech Republic. 8 market chains and one drugstore were involved, with 800 stores around the country. Donors also had the possibility to make online donations via the online shops. Despite a difficult pandemic situation with strict rules for volunteers […]

Food redistribution in European countries: what hurdles and drivers? 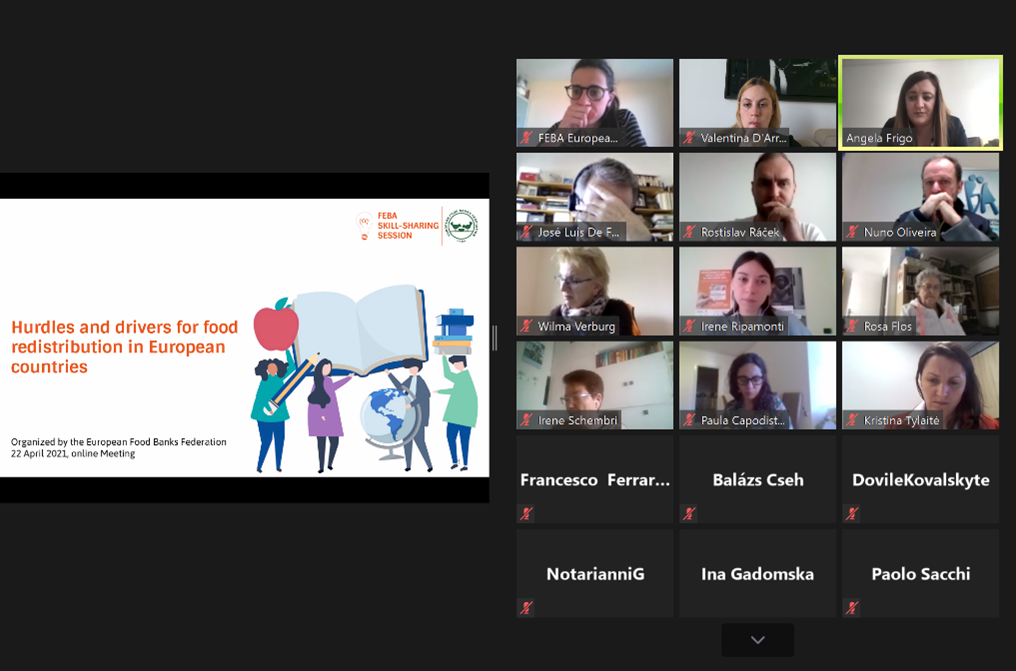 Texas Instruments fundraising initiative: sports activity for a good cause! 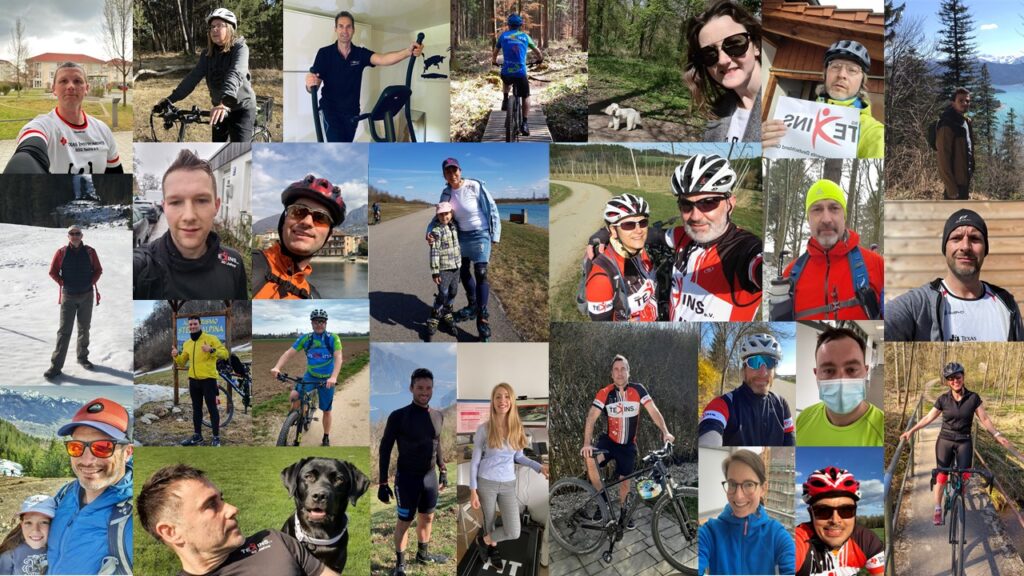 Texas Instruments (TI), the American global semiconductor design & manufacturing company, has supported the European Food Banks Federation (FEBA) for several years, highlighting its real and concrete interest in helping people in need and in reducing food waste. Thanks to its strategic and genuine CSR Management, TI has been able to engage employees in fundraising […]

Conference on the Future of Europe 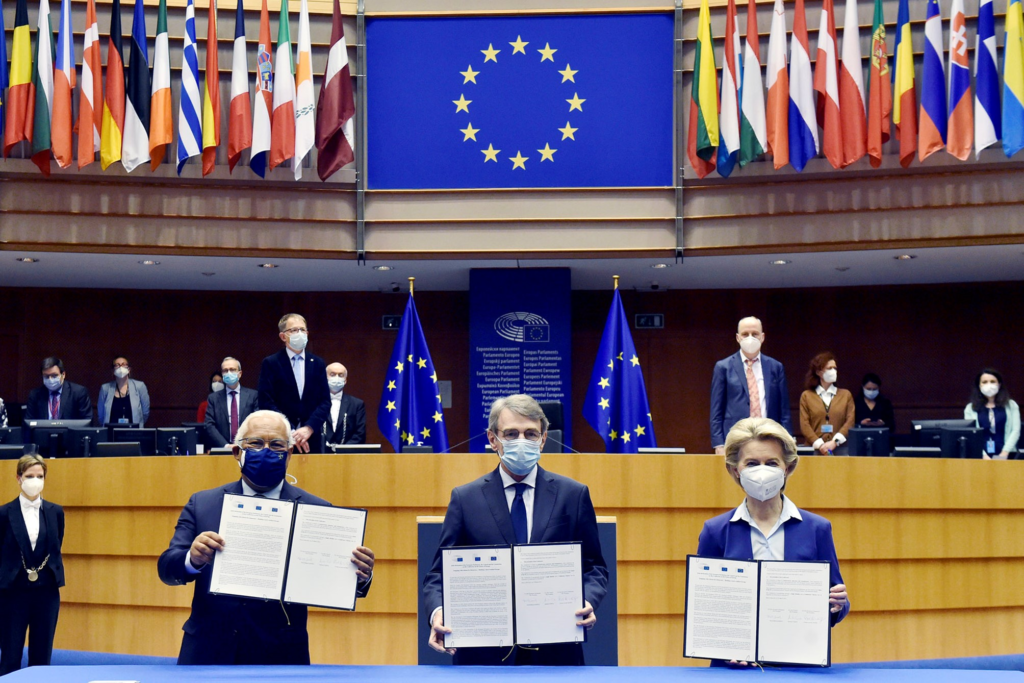 Top EU officials launched on Monday (19 April) a multilingual digital platform of the Conference on the Future of Europe, a year-long democracy exercise meant to involve Europeans in shaping the future direction of the bloc.  The platform will provide a digital space for citizens to interact and exchange ideas on how they see the […] 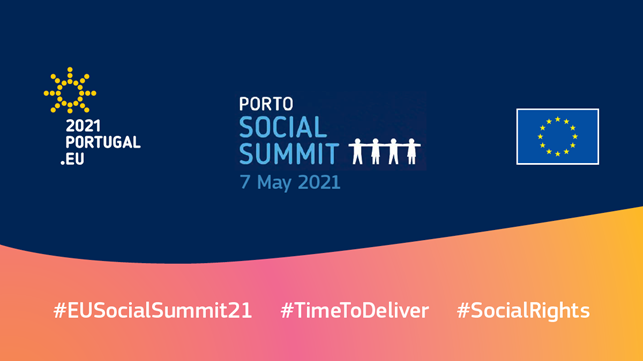 The Portuguese Presidency of the Council of the EU held the Porto Summit on Social Affairs and an informal European Council on May 7-8. The Summit concluded with the adoption of the Porto Declaration.  The Porto Social Commitment is “the most comprehensive and ambitious tripartite commitment ever reached in the European Union”, said Portuguese Prime […]