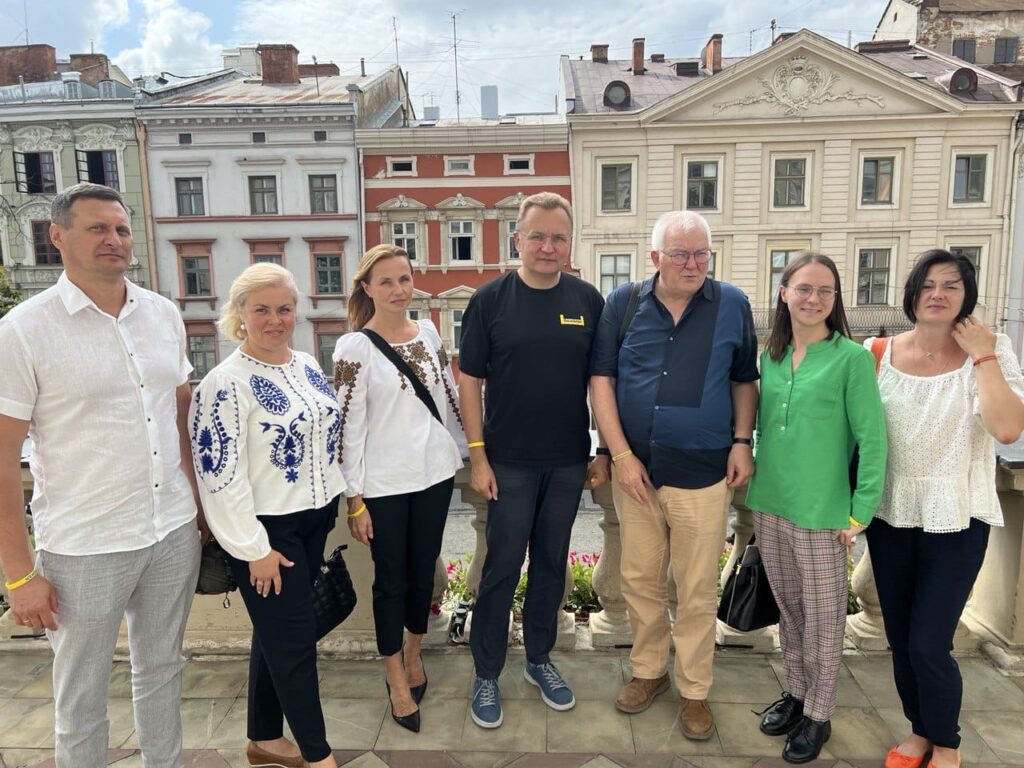 At the end of August, a FEBA delegation composed by FEBA President and FEBA Project Manager left for Ukraine. The objective of the visit was to assess the situation on the ground and plan how FEBA could better help the Kyiv City Charity Foundation “Food Bank” (KCCF), our member in Ukraine, to reinforce the infrastructure […]

#AllTogether4Ukraine: 46 pallets of milk from Belgium to Ukraine

In the framework of the #AllTogehter4Ukraine FEBA delivered milk to its member, the Kyiv City Charity Foundation “Food Bank” in Kyiv, Ukraine. FEBA took the initiative to purchase 46 pallets of UHT milk in Belgium and set up the logistics and transportation in order for it to arrive in Ukraine at the beginning of September. […] 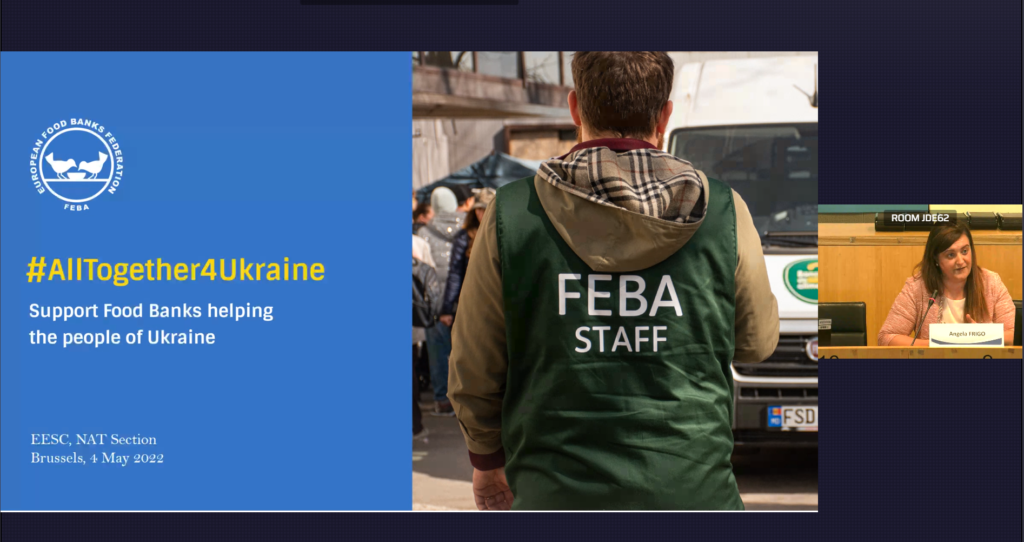 On the 4 May FEBA Secretary General Angela Frigo was invited to the meeting of the NAT Section  of the European Economic and Social Committee (EESC) to give insights into the work of FEBA and its members with regards to the Ukraine crisis and the food insecurity resulting from that.   The session was opened by […]

The activity of Kyiv City Charity Foundation “Food Bank” (KCCF) continues: 1,180 tonnes of food since the beginning of the war

This is an update from the Kyiv City Charity Foundation “Food Bank” received on 6 May.  You can read the previous article here. How has the activity of KCCF changed in the past weeks ? This week we operated with the same number of volunteers and we received no new financial donations. In which regions […]

SEA and DHL Express together with FEBA: more than 21 tonnes of food for Ukrainian refugees 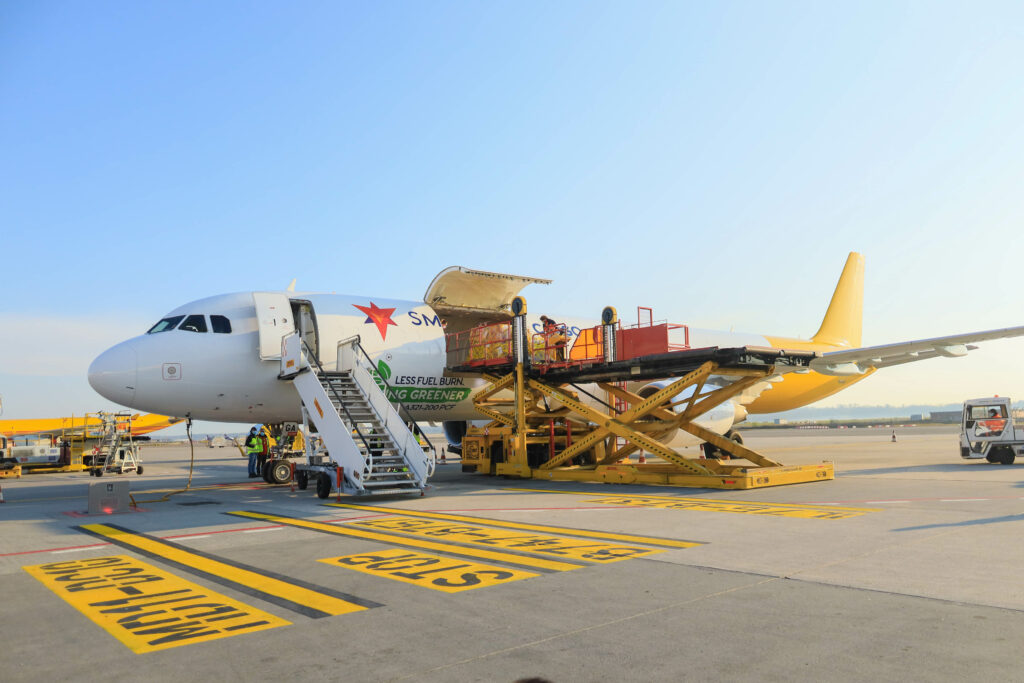 A DHL Express cargo aircraft left from Milan Malpensa airport on Tuesday 5 April with more than 21  tonnes of food on board with as destination Bucharest, where it will be used to support Ukrainian refugees fleeing the war. managed by SEA, had collected 16.5 tonnes of food, with 4.5 additional tonnes of Tuna donated […]

EU food policy implications of the war in Ukraine 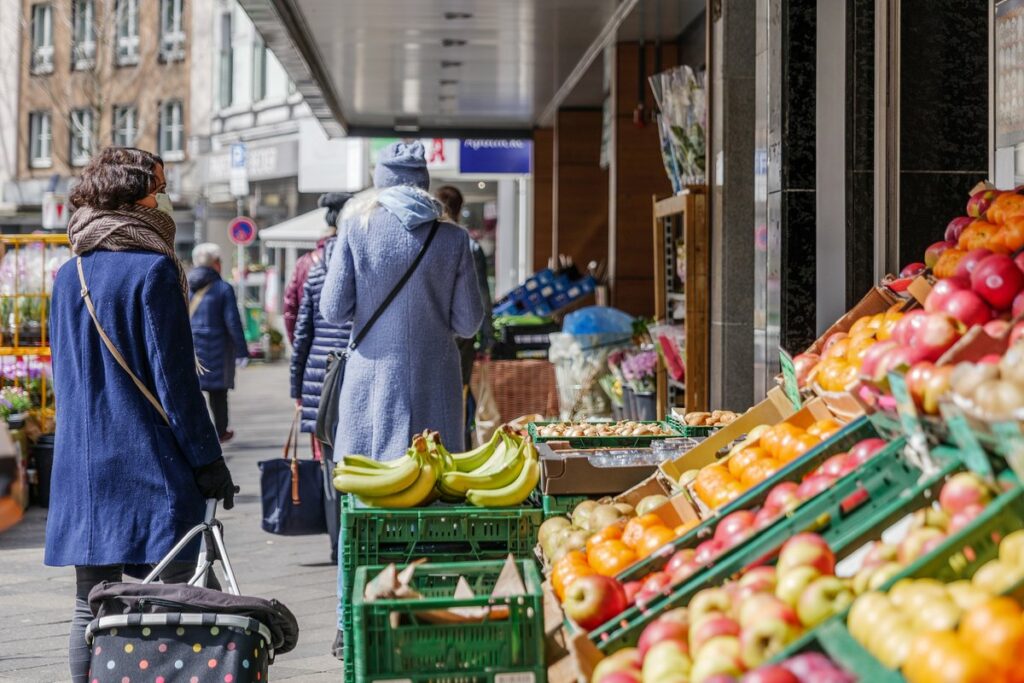 The impact of Russia’s war in Ukraine on EU food markets has been immediate, with many companies already struggling with shortages of food ingredients and packaging materials. EU countries are in very different positions regarding their dependency on Russian and Ukrainian imports. FoodDrinkEurope, which represents the European food industry, cautions that stocks of some critical […] 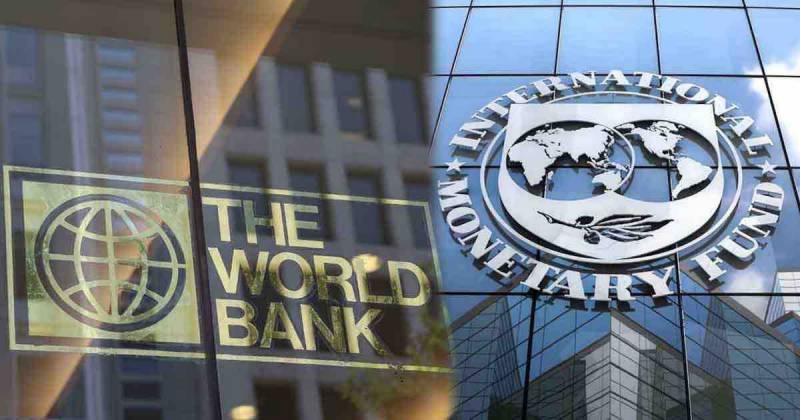 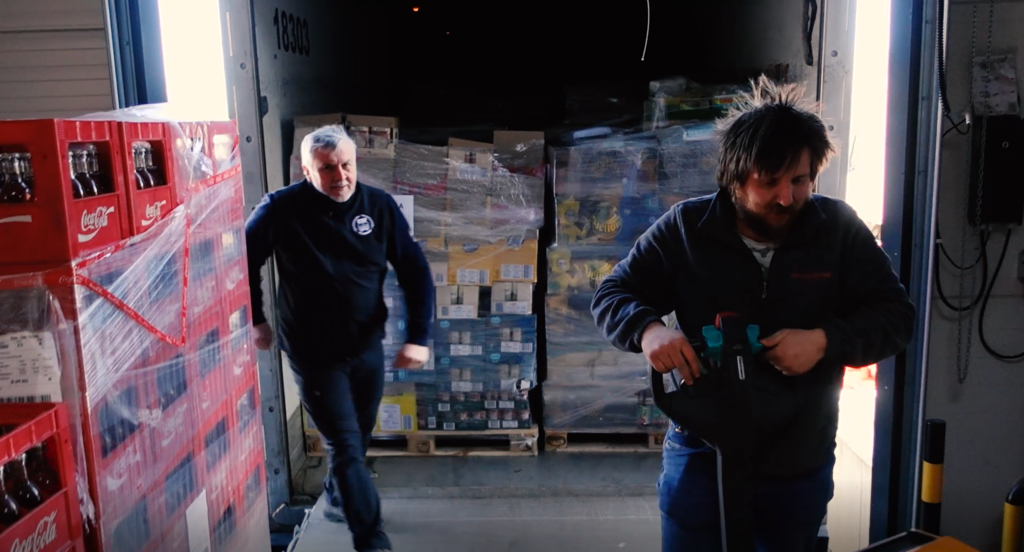 Since the first day of the war, the Federacja Polskich Banków Żywności (Federation of Polish Food Banks has been actively working to help the Ukrainians, may they be refugees coming to Poland and seeking shelter or people remaining in Ukraine. Until today, the Polish Food Banks have received over 1,000 tonnes of refugee-dedicated food and hygiene donations […] 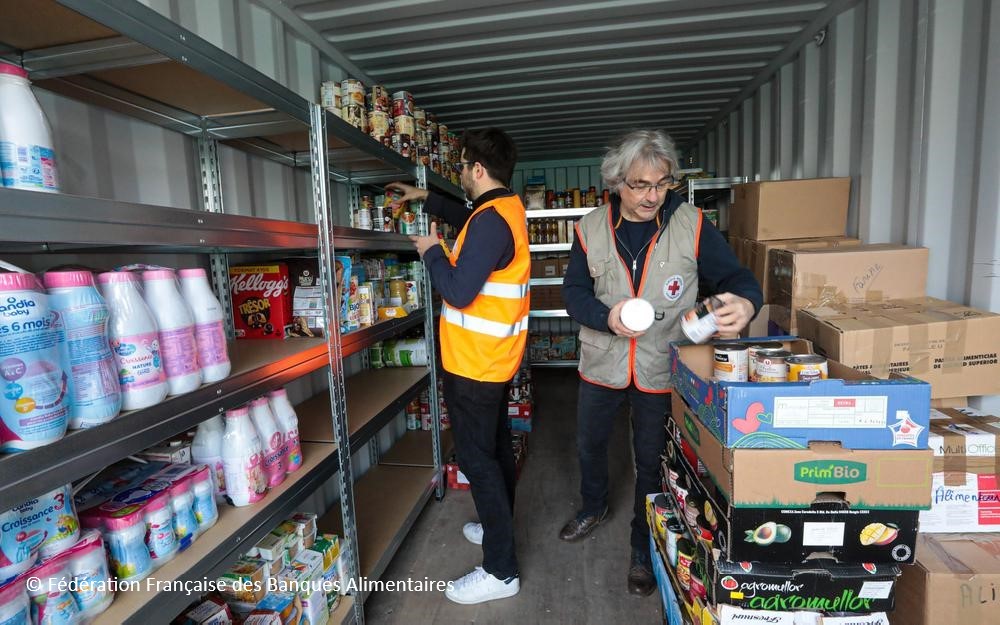 The network of Food Banks in France has been mobilized since the beginning of the war in Ukraine to help meet the basic needs of refugees, both in France and in neighbouring countries. At European level, the Fédération Française des Banques Alimentaires, together with the European Food Banks Federation (FEBA), is coordinating emergency assistance to […] 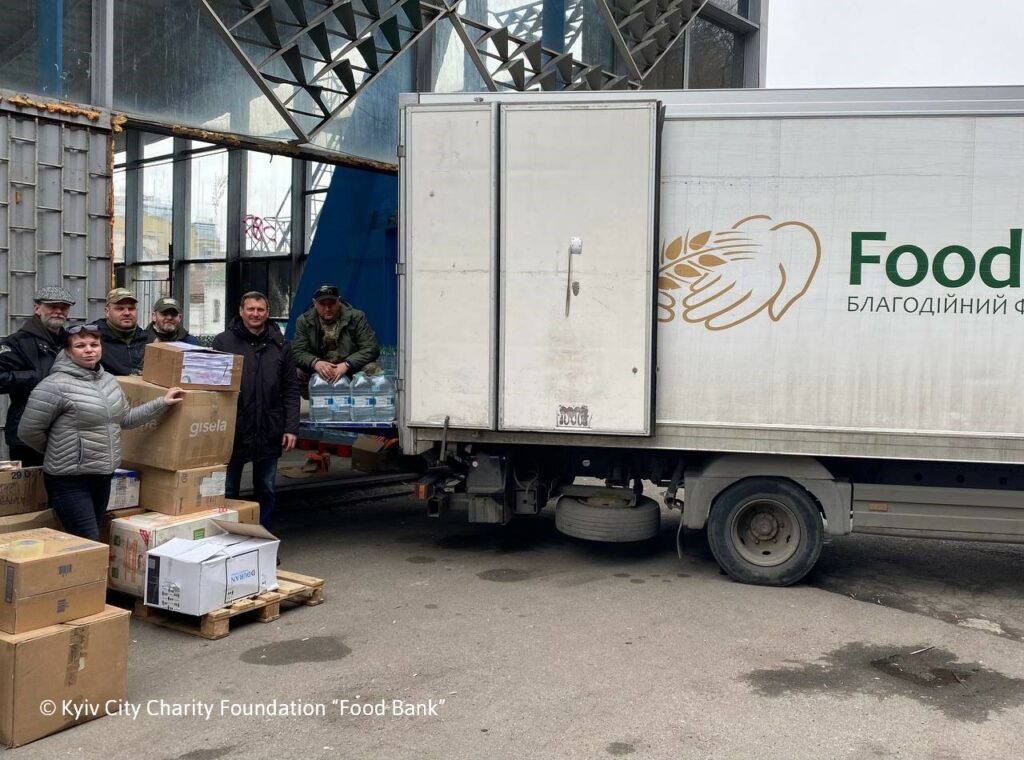 This is an update from the Kyiv City Charity Foundation “Food Bank” received on 7 April.  You can read the previous article here. How has the activity of KCCF changed in the past weeks ? During the past weeks, the KFCC operated with the same number of volunteers. The donation platform allowed donations of 450 […]