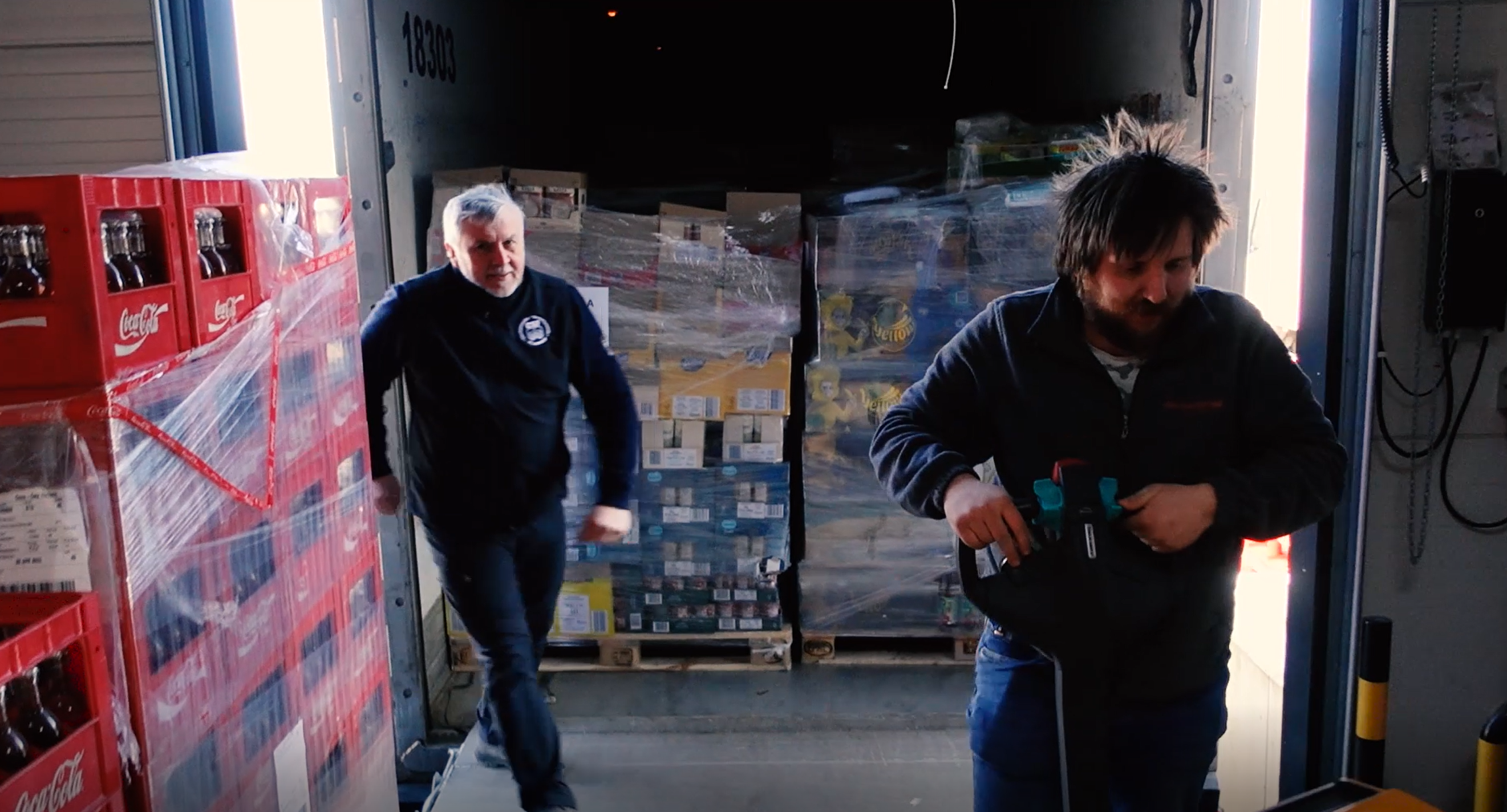 Since the first day of the war, the Federacja Polskich Banków Żywności (Federation of Polish Food Banks has been actively working to help the Ukrainians, may they be refugees coming to Poland and seeking shelter or people remaining in Ukraine.

Until today, the Polish Food Banks have received over 1,000 tonnes of refugee-dedicated food and hygiene donations that were distributed among all 32 regional Food Banks, who also opened food drives, resulting in further tonnes of products. The food and hygiene products were donated by producers, retail chains, as well as businesses and individual citizens. The Polish Food Banks estimate that their aid reached around 250,000 refugees so far.

Additionally, many humanitarian aid transports with food and hygiene products, especially from West European charities, were also transferred by the Federation of Polish Food Banks to Ukrainian cities like Kyiv, Lviv and Kharkov, via the central warehouse of the Food Bank in Kielce, which is located near the Polish-Ukrainian border.

Another example of the involvement of the Polish Food Banks is the assistance provided by the branch in Ciechanów. The Food Bank in Ciechanów, located 730 km northwest of Kyiv, has already supported 18 transports with its products, which have reached fourteen cities in Ukraine. These are large urban centres such as Kyiv and L’viv, as well as smaller towns such as Krechów village (L’viv region), Dolbysz, and many others.

From most of these locations products are still being distributed to other nearby towns. In many cases the drivers of the humanitarian aid trucks are Ukrainians who reach their destination by side roads.

Over 97.5 tonnes of products worth a total of €172,126.96 were delivered to people in need. Among the products donated by the Food Bank in Ciechanów there was mainly food, but also large quantities of diapers and personal hygiene products.

Learn more about the help provided by the Food Bank in Ciechanów in those videos: