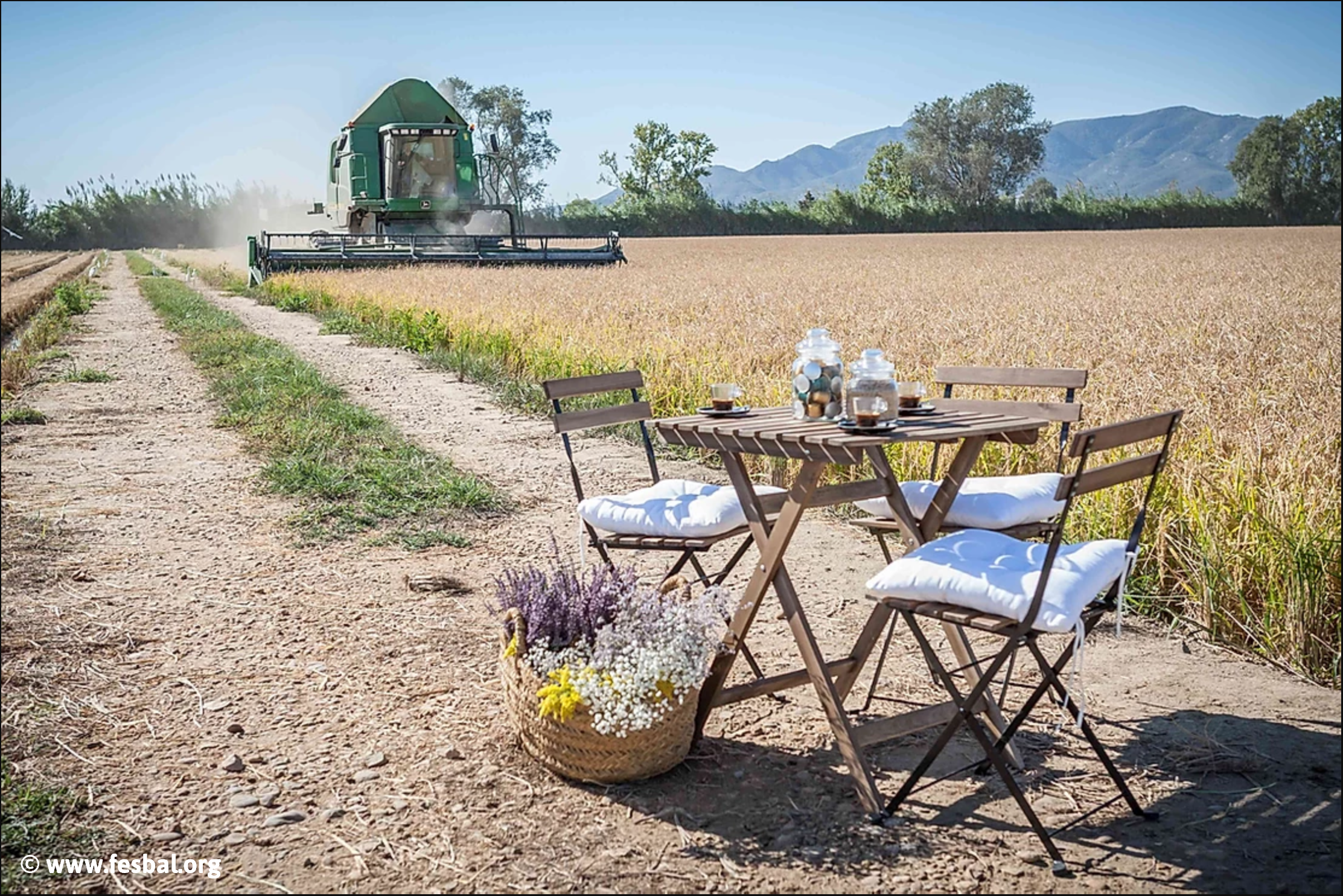 Nespresso’s “Arroz Solidario” (“Solidarity Rice”) project uses the coffee grounds in the recycled capsules in order to make an agricultural compost to grow rice. For the ninth year, the rice has been donated to the Spanish Federation of Food Banks (FESBAL), which will distribute it throughout the country. Since 2011, more than 960 tons of rice have been donated thanks to Nespresso’s recycling project.

Taking advantage of the recyclability of Nespresso’s aluminum capsules, the ‘Arroz Solidario’ project seeks to generate value by giving a new life to the product. The used capsules that consumers decide to recycle are sent to a composting plant managed by Tradebe, a leading company in environmental services.

“The Nespresso capsule recycling process is a clear example of a circular economy. Once we have used the product, we can recycle 100% of its elements. We open the capsule and separate the coffee grounds from the aluminium; the coffee become compost, and the aluminium is incorporated back into the production process as raw material. Technology makes this possible, but the collaboration of the consumers who recycle is essential”, explains Adriana Blasco, Corporate Communications Manager at Tradebe.

The compost obtained through the coffee grounds is used to cultivate rice fields in an area of about 38 hectares in Tarragon on the Delta del Ebrea. It contributes to improving the structure of the soils, helping to fight against climate change. This edition of the project is especially significant for the territory since at the beginning of the year, the Delta del Ebre area, including the rice fields, was seriously affected by the storm Gloria.

When the harvest time arrives, Nespresso buys the entire harvest from the agricultural cooperative and donates it to FESBAL, which is responsible for packaging and distributing the rice among the 54 Food Banks in Spain. “Being able to transform coffee capsules into tons of rice is a great idea that combines creativity, solidarity and sustainability, and that can be a support to help meet the basic needs of many people across the country, especially at a time like today.” said Miguel Fernández, CEO of FESBAL.

Since its first edition in 2011, Nespresso’s ‘Arroz Solidario’ project has donated more than 960 tons of rice to food banks throughout Spain, which have reached more than 1.5 million people.

“Thanks to the involvement of consumers, each year we receive more and more used capsules, which we can convert into more tons of rice for those who need it most. “Arroz Solidario” is an example of how a gesture as small as recycling can generate a really positive and tangible impact. For this reason, we want to encourage consumers to continue recycling their capsules, and to continue helping us to make this special initiative benefit even more people” said Thomas Reuter, CEO of Nespresso Spain.